Uyghur activist urges U.S. to go beyond newly passed bill - FreedomUnited.org
This website uses cookies to improve your experience. We'll assume you're ok with this, but you can opt-out if you wish.Accept Read More
Skip to content
Back to Global News 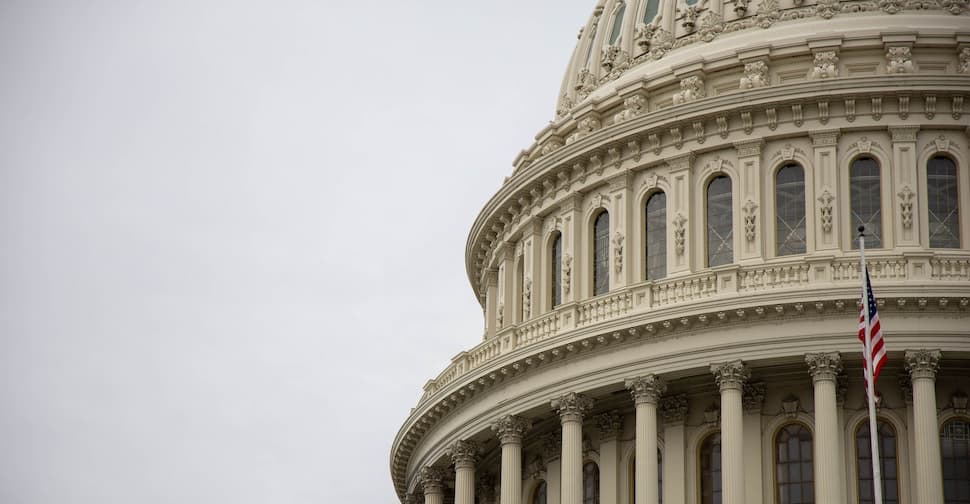 Last month, the Uyghur Human Rights Policy Act, which would sanction Chinese officials for their persecution of Uyghur people in XUAR, passed through both Houses of Congress with overwhelming bipartisan support.

Under the bill, these officials would be subject to visa bans and financial sanctions, Uyghurs on American soil would be protected from Chinese government harassment by the FBI, and the U.S. government would be required to report on human rights abuses in XUAR.

Turkel applauded Congress for this historic step and called on the U.S. government to implement the law, urging sanctions on Communist Party Secretary Chen Quanguo and Political and Legal Affairs Commission Chief Zhu Hailun in particular—according to Turkel, just two of many complicit officials.

Turkel also called on Congress to pass a follow-up bill, the Uyghur Forced Labor Prevention Act, that would designate any goods from XUAR as produced by forced labor and block them via U.S. Customs and Border Patrol (CBP)

This is the first law in history dedicated to promoting the rights of Uyghurs and other Muslims in China, who have faced systematic persecution as a result of their religious beliefs. The passage of the Uyghur Human Rights Policy Act comes after years of effort. Just a few years ago, few Americans had heard about the plight of the Uyghur people. Now, senior U.S. government officials regularly champion our cause. Secretary Pompeo has raised the Uyghur issue publicly more than two dozen times since last fall including to call China’s treatment of the Uyghur as the “stain on the century.”

Ensuring that Uyghur Muslims, Tibetan Buddhists, Christians, and all Chinese citizens can worship as they choose will require even more years of hard work. Yet, the first time in years, I have some reason for optimism.

Since 2017, over one million Uyghurs and other members of Turkic and Muslim-majority ethnic groups have been detained in XUAR.

Many detainees are forced to work in camps and in factories across China, with Apple, Nike, and other major Western multinationals reportedly complicit through their supply chains.

The current system of detention and forced labor is the culmination of decades of repression in the region; Turkel himself was born in a reeducation camp, and was granted political asylum after coming to the U.S. in 1995.

Turkel co-founded the Uyghur Human Rights Project in 2003, and after nearly two decades of advocacy was appointed last month to the U.S. Commission on International Religious Freedom (USCIRF).

The Uyghur Human Rights Project is backing Freedom United’s campaign calling on the Chinese government to end its system of forced labor, which has gathered over 20,000 signatures since launching in April.