Commemorate the victims of slavery—not its profiteers - FreedomUnited.org
This website uses cookies to improve your experience. We'll assume you're ok with this, but you can opt-out if you wish.Accept Read More
Skip to content
Back to Global News 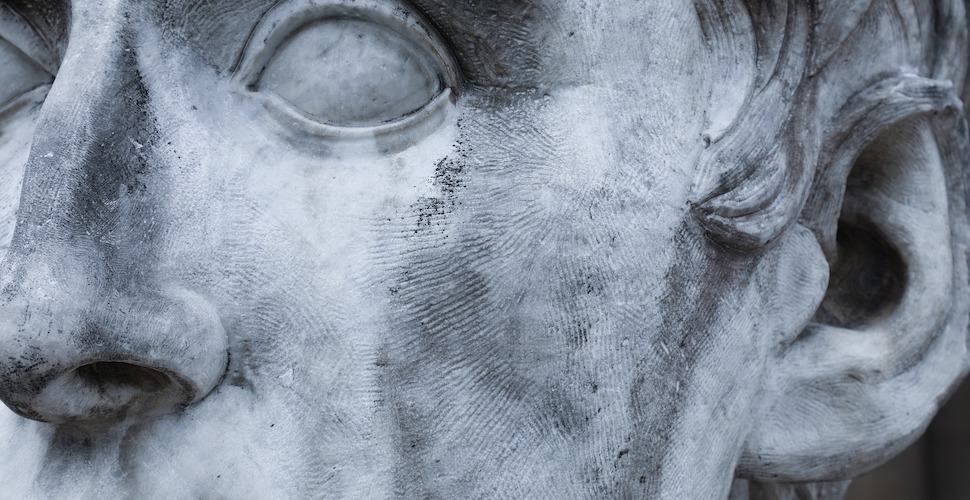 Commemorate the victims of slavery—not its profiteers

What do Edward Colston, Robert Milligan, and King Leopold II of Belgium have in common?

They’re all men that have been commemorated with prominent statues and monuments—Milligan in London, Colston in Bristol, and Leopold in numerous cities across Belgium.

They also all profited from the enslavement and forced labor of millions of African people.

Now, the murder of George Floyd by Minneapolis police and the subsequent global anti-racism protests have reignited long-standing demands for their statues’ removal. In the last week, we have seen many of these demands met by prudent city councils—or by direct action by protesters.

Edward Colston was a wealthy 17th-century English slave trader who amassed his fortune by transporting tens of thousands of enslaved African people to the Americas. His philanthropic use of this wealth in his hometown of Bristol made him a venerated figure for hundreds of years.

Last Sunday, a statue honoring Colston in central Bristol was torn down and thrown into the harbor by protesters.

Robert Milligan was another prominent British slave trader who founded West India Docks in the early 19th century, where present-day Canary Wharf stands in London. He built his wealth through his two sugar plantations in Jamaica where he owned 526 enslaved Africans.

A statue of Milligan in front of the Museum of London Docklands was removed by authorities early last week as onlookers clapped and cheered.

Belgium’s King Leopold II effectively turned then-colony, the Democratic Republic of the Congo, into a vast private labor camp. Failure to comply or meet rubber quotas was typically punished with the amputation of hands and limbs and his reign is estimated to have resulted in the deaths of 10 million Congolese men, women, and children.

A statue of Leopold in Antwerp was set on fire and subsequently removed by officials while statues in Brussels and Ghent were vandalized.

The removal, rejection, and defacing of these statues send a powerful message that Freedom United stands fully behind: that profits generated on the backs of slavery and exploitation should not be tolerated, let alone celebrated. To celebrate these men is to dismiss the immense suffering they inflicted and to ignore the slave trade’s continued legacy of injustice for Black people across the world.

Instead, monuments should be erected to commemorate the millions of victims of the slave trade and to recognize the suffering they endured to enrich Western nations. But this requires public investment. A proposal to erect a bronze memorial in London’s Hyde Park was endorsed by then-mayor Boris Johnson, but remains unbuilt due to lack of funds—and the government Johnson now leads refuses to help.

“There is nowhere in London – England’s capital – where people can reflect on the history of slavery,” says Oku Ekpenyon, who started the campaign to build the memorial. “Boris Johnson said he ‘heard’ the Black Lives Matter protesters and said more needed to be done to tackle racism and discrimination. So here’s a solution – support our memorial.”

As the global anti-racist protests following George Floyd’s killing continue, we urge governments and cities that are reckoning with their racist past and present to consider who they commemorate. While movements to remove the statues of slave traders gain ground, there should be an equal push for the victims of the slave trade and Black abolitionist leaders to get the memorials they deserve—and that the Black community deserves.

In the words of Bristol’s poet laureate, Miles Chambers, “A name change or statue move is not going to rectify racism or eradicate the slave mentality that still exists, but it will help to say to black people: ‘You are equal to us, you are British, you are valuable and you mean as much to us as any other citizen.’”

To center the victims of historical slavery is to lay the foundations for a successful and equitable movement against modern slavery, too. As we fight against those that enslave people, Freedom United works to center survivors and create the space for survivors to advocate for themselves. Read more about our My Story, My Dignity commitment here.