Will Iran's bill on domestic violence cover forced marriage? - FreedomUnited.org
This website uses cookies to improve your experience. We'll assume you're ok with this, but you can opt-out if you wish.Accept Read More
Skip to content
Back to Global News 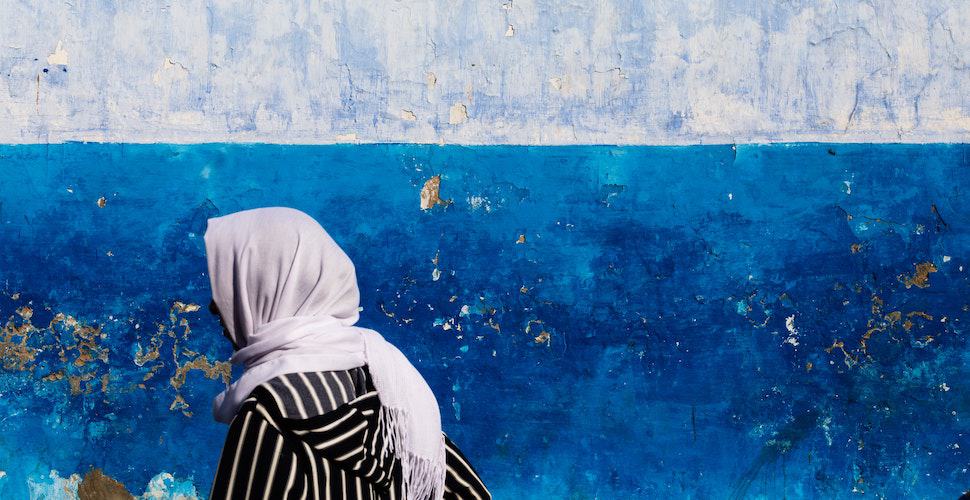 Iran has finally approved a long-awaited bill to protect women against domestic violence. The draft bill, “Protection, Dignity and Security of Women Against Violence” was approved by the Cabinet on Saturday, a move welcomed by women’s rights activists in Iran.

The bill defines violence as ‘any behaviour inflicted on women due to gender, vulnerable position or type of relationship, and inflicts harm to their mind, body, personality and dignity, or restricts or deprives them of legal rights and freedoms.’ Accordingly forced marriage and sexual harassment in public would be classified as crimes.

Still, as ITV news points out, the legislation is not perfect as it leaves open the prospect of child marriage:

Despite numerous points which the bill makes in support of victims, it fails to criminalise various forms of violence against women which are recommended by the United Nations.

In a report published last month, the Human Rights Watch stated that the draft bill did not have the right definition of domestic violence as it had no mention of marital rape and virginity testing – which the UN defines as forms of violence against women.

Furthermore, the legislation does not criminalise or abolish child marriage. Meaning that girls as young as 13, can still get married legally if they have their fathers permission. Boys as young as 15 can also marry. It is even possible for children younger than 13 to get married if authorised by a judge.

Furthermore, the law fails to amend the definition of rape under the Criminal Code as it currently only covers forced sexual intercourse with a woman and a man who she is not married. As a result, marital rape is completely disregarded.

The current punishment for rape is the death penalty, but lighter sentences may be given to perpetrators who are related to the victim.

This thus signals that Iranian women are still largely unprotected against “honor killings” and honor-based crimes committed against victims by their own family members. 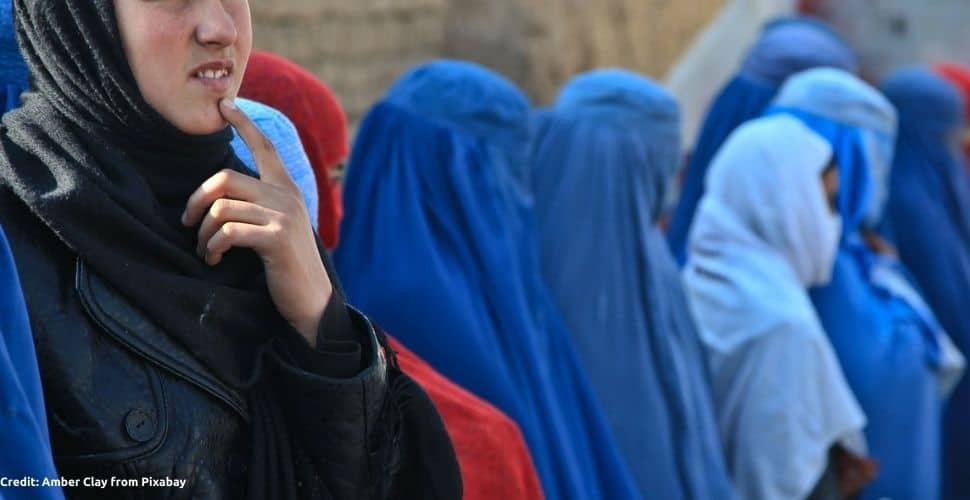