Bill to sanction Chinese government over XUAR passed in U.S. Congress - FreedomUnited.org
This website uses cookies to improve your experience. We'll assume you're ok with this, but you can opt-out if you wish.Accept Read More
Skip to content
Back to Global News 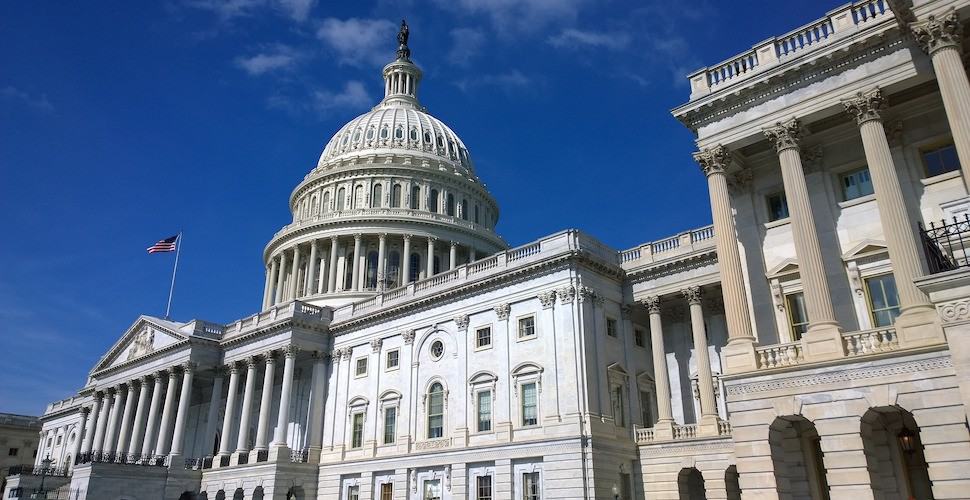 A bill calling on the U.S. administration to impose sanctions on China for its human rights violations in Xinjiang Uyghur Autonomous Region (XUAR) has now passed both houses of Congress with overwhelming bipartisan support.

The legislation was approved 413 votes to 1 in the House of Representatives in a historic proxy vote on Wednesday, having previously passed through the Senate with unanimous support earlier this month.

The bill calls for sanctions on the Chinese officials responsible for the oppression of Uyghurs in XUAR, where hundreds of thousands have been detained and forced to work.

Its principle target is Chen Quanguo, the region’s Communist Party secretary, whom it singles out as guilty of “gross human rights violations” against its people.

The bill further urges American companies and individuals working in the region to cut ties with the region on the grounds of forced labor, a well-documented component of the detention system.

It is now up to President Trump and his administration to sign the bill, something Republicans backing the bill say is likely to happen.

“Congress sent a clear message that the Chinese government cannot act with impunity,” said Republican Senator Marco Rubio, who led the push for the legislation.

“Today, with this overwhelmingly bipartisan legislation, the United States Congress is taking a firm step to counter Beijing’s horrific human rights abuses against the Uighurs,” House Speaker Nancy Pelosi said in a statement.

Since 2017, over one million Uyghurs and other members of Turkic and Muslim-majority groups have been detained by the Chinese government, the largest detainment of an ethno-religious minority since the Second World War.

Many of them are forced to work in camps and factories across China, with major Western companies in fashion, electronics, and beyond complicit through their supply chains.

While the Chinese government has defended the camps as vocational training centers to advance professional opportunities and combat extremism, the U.S. bill is the strongest sign yet that the international community is seeing through these excuses.

Freedom United has been campaigning since early last month to end the forced labor of Uyghurs and other Turkic and Muslim-majority ethnic groups native to XUAR.

Stand with them and add your name today.

For a personal perspective on the mass injustice taking place in XUAR, read Uyghur activist Rahima Mahmut’s contribution to our Speak Free blog.

Do you really think i would help in any way to further the US empire’s attacks on China.FREEDOMUNITED pah You are a pathetic.