Fishermen in Thailand report exploitation but receive no justice - FreedomUnited.org
Skip to content
Back to Global News 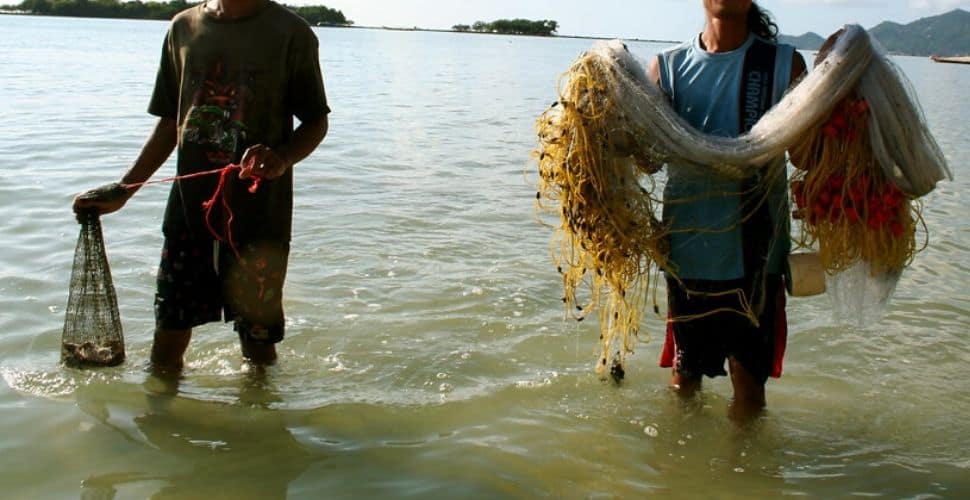 Fishermen in Thailand report exploitation but receive no justice

When Moe Win migrated from Burma to Thailand for work, he didn’t expect to find that his job as a fisherman would amount to modern slavery. He was forced to work for more than 14 hours per day and only received half of the 10,000 baht ($314) salary he had been promised.

Despite reporting his exploitation to authorities, his complaint wasn’t formally recorded. Moe Win was awarded his full salary after the Raks Thai Foundation helped him to pursue his complaint with the authorities but expressed concern about the lack of structural justice that leaves workers vulnerable to being “violated over and over again”.

But the true number of complaints recorded by charities supporting fishermen was significantly higher – during the same time period, they had supported around 1,600 workers raise concerns about labor abuse.

“For government officials, a large number of complaints means you’re not performing well, and many fishermen agree to mediation because they don’t want to waste time if the case goes to court,” said Sunwanee Dolah from the Raks Thai Foundation.

“But this results in repeated offences and wrongdoers not being punished, causing a never-ending cycle of rights violations,” added Sunwanee, whose charity supports fishermen who are mainly migrants from neighbouring Cambodia and Myanmar.

Thanaporn Sriyakul, an official in the prime minister’s taskforce who oversees the fishing industry, said efforts to enforce labour laws at sea had decreased “at an astonishing rate” since the EU lifted its threat of a ban in January 2019.

“Government agencies have not been able to properly pursue complaints, resulting in distrust by the fisher(men),” said Thanaporn, adding that some labour ministry officials did not understand their duties when it came to reporting grievances.

New data collected by the Thomson Reuters Foundation indicating inconsistencies between official reports and the true prevalence of labor exploitation in Thailand’s fishing industry suggests that efforts to tackle modern slavery are lagging.

Consistent underreporting of labor abuse complaints is raising concerns that workers aboard fishing vessels are not receiving the justice they are entitled to whilst employers are able to exploit their labor with impunity.

Workers have less negotiating power since labour inspectors tend to support employers […] (Labour officials) don’t want to record complaints because doing so is a burden for them and they are afraid of taking legal action against employers.

Freedom United has been campaigning for an end to modern slavery in Thailand’s fishing industry since 2014. You can read our field report here.