British modern slavery hotline calls jumped last year - FreedomUnited.org
This website uses cookies to improve your experience. We'll assume you're ok with this, but you can opt-out if you wish.Accept Read More
Skip to content
Back to Global News 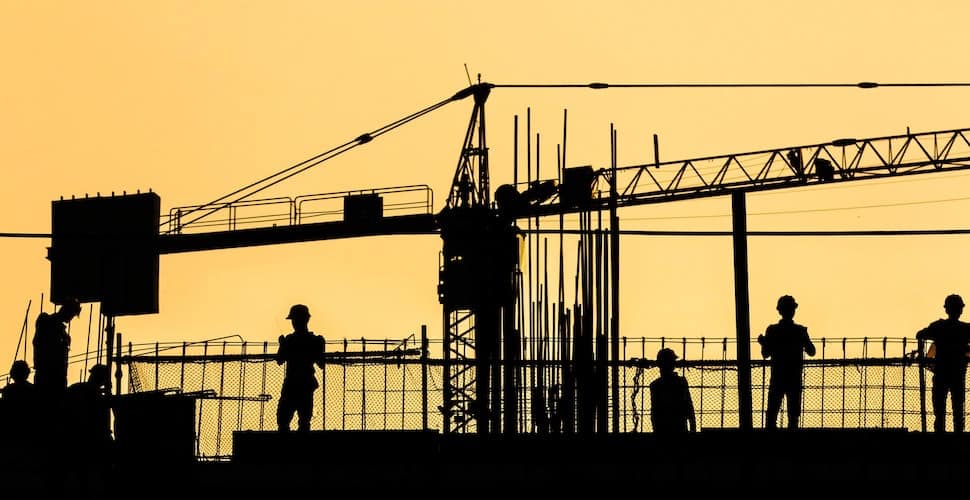 Activists and experts worried about the threat the coronavirus crisis poses to the British anti-slavery movement will be disheartened to learn that hotline calls about labor abuse rose sharply well before the pandemic hit.

In a new report on Tuesday, the anti-slavery charity Unseen said that the U.K.’s national modern slavery helpline—which the organization runs—experienced a 42 percent increase in calls about labor abuse last year.

A total of 1,112 people called the hotline reporting labor abuse in a range of industries including hospitality, beauty, car washing, and—with the highest number of complaints—construction.

The Gangmasters and Labour Abuse Authority (GLAA), the government body responsible for monitoring labor exploitation, said it was important to investigate all labor abuse reports in order to prevent forced labor and other forms of modern slavery.

“Driving up compliance with regulations helps prevent the more serious forms of exploitation from taking place,” a GLAA spokesman said. “(This) allows us to investigate the smaller numbers of forced or compulsory labour offences which are at the most extreme end of labour abuse.”

In light of the new figures from 2019, Unseen said it would focus more closely on labor abuse.

With the pandemic leading to multiple months of lockdown, closed borders, and widespread economic hardship, experts have warned that the risk of modern slavery has been drastically raised—for victims, survivors, and vulnerable populations.

As the lockdown is lifted, a GLAA spokesman said regulations were needed to ensure the rush to recruit does not exacerbate that risk further.

“We need to get businesses to understand that as things start to open up and they find they’re struggling to secure workers that they don’t cut corners,” Currell said.

Read Freedom United’s brief on the COVID-19 pandemic to learn more about how it has affected modern slavery.