Gulf states are failing to protect migrant workers during pandemic - FreedomUnited.org
This website uses cookies to improve your experience. We'll assume you're ok with this, but you can opt-out if you wish.Accept Read More
Skip to content
Back to Global News 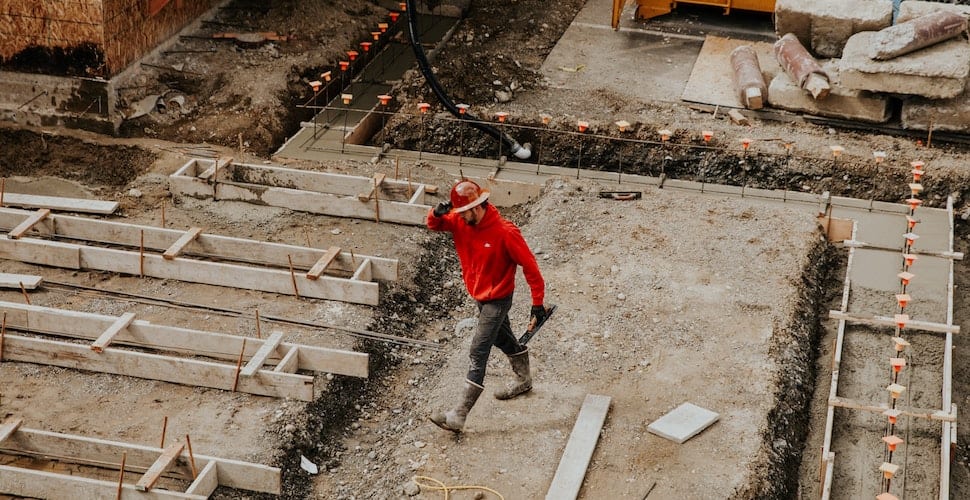 Gulf states are failing to protect migrant workers during pandemic

In an opinion piece for Al Jazeera on Monday, migrant rights activist Rima Kalush warned that low-income migrant workers in the Gulf states are bearing the brunt of the pandemic and must be included in government responses.

A majority of the workers in the region’s labor markets are migrants, ranging from between 60-70 percent in Saudia Arabia to 80-90 percent in Qatar.

While Kalush says the duality between local and migrant workers in the Gulf tends to be oversimplified, she notes that the pandemic has reinforced this division dramatically.

Migrant workers are even more overrepresented in essential services, and as such continue to work as cleaners, healthcare workers, domestic workers, builders, and grocery store staff.

But as they are excluded from emergency protections enjoyed by nationals, migrant workers find themselves severely unprotected: unable to access healthcare, financial assistance, rent forgiveness, and other forms of relief.

The kafala sponsorship system by which most are employed, meanwhile, puts their lives in the control of their employers and absolves the state of responsibility to protect them from abuses—including forced labor, which is widespread.

While workers have for decades turned to diaspora associations for relief—including food, accomodation, and travel—even this last resort has become largely unavailable due to the lockdown.

Instead of committing to support the workers that sustain their economies, Kalush notes that the Gulf states are increasingly turning to mass repatriation, abandoning migrants entirely.

These calls [to repatriate] are echoed by both jingoist and more progressive circles. “The threat is not from the outside,” one prominent activist in Bahrain tweeted, “it is from within us,” referring to the country’s migrant population. Actors, officials and media personalities from across the Gulf expressed similarly xenophobic sentiments, receiving both censure and agreement in response.

The Gulf’s temporary migration regime exists precisely for scenarios like this – to easily dispose of a workforce when it is no longer needed or wanted. Having never been allowed to belong, the racialised distancing between classes makes for a clean break, at least for the host countries. For migrant workers, the consequences are almost too immense to fathom.

While the kafala is a regional phenomenon, governments around the world are not doing enough to protect migrant workers during the pandemic.

The risk of exploitation and modern slavery, already higher among migrants, has been drastically increased by the pandemic and its global repercussions.

In light of governments’ failure to act, Freedom United last week launched a new campaign urging leaders to ensure migrant workers can access healthcare and other crucial services during the pandemic.

Help power the call and add your name today.