Anti-kafala activists join global protests against racial injustice - FreedomUnited.org
This website uses cookies to improve your experience. We'll assume you're ok with this, but you can opt-out if you wish.Accept Read More
Skip to content
Back to Global News 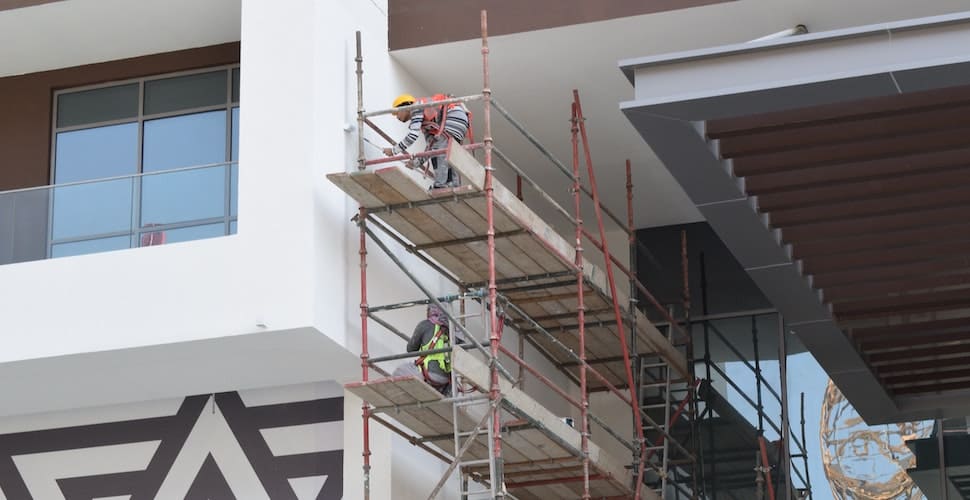 The protests against racism and racial inequality that have spread around the world in the wake of  George Floyd’s murder have reached the Arab world, where they have sparked fresh calls for the end of the exploitative kafala system.

The sponsorship system facilitates the widespread exploitation of the region’s 23 million migrant workers by binding them to one employer and limiting their access to government protection.

Confinement, limited freedom of movement, and physical abuse are all commonplace under kafala, which has been compared to slavery by many—including Lebanon’s own former labor minister.

With most of the region’s migrant workers coming from poor African and Asian countries, there is an inescapable element of racial discrimination in the kafala system.

As the world mourns George Floyd and decries racial injustice, activists and campaigners argue that those in the Arab world should take the opportunity to push for the end of racist exploitation in their own countries.

“If we want to speak of black lives matter, we have to talk about the actual black lives that do not matter in Lebanon,” he said, referring to the protests that have roiled the United States for the past two weeks.

“Even if the kafala system is abolished tomorrow, racism would still exist, but it at least would allow people who are themselves victims of racism much more say and autonomy in what they can do about it.”

Governments in the region have moved toward reforming the system in recent years.

Bahrain and the United Arab Emirates, for example, have relaxed the kafala system in recent years by introducing more freedom and safeguarding against forced labor.

Just last week, the government of Oman announced that from next year, migrant workers will be able to change their jobs without permission after two years of employment.

But an International Labour Organization expert warned that reform would take time, and that forced labor endures even where the law prohibits it.

Addressing underlying issues—for example, acknowledging the racism that underpins the system—is crucial toward ensuring that changes to the system are not merely superficial.

Protection mechanisms designed to improve the kafala system in Qatar, for example, have proved ineffective in ensuring that workers on World Cup stadiums are protected from forced labor.

Freedom United has gathered over 90,000 signatures calling on the Qatar’s government to follow through on its commitments to end kafala and the forced labor it facilitates.

It seems to me to be an exploitative system that should have long since been abolished! Forced labor should not be acceptable anywere and the end of racist exploitation should come as soon as possible!