Former U.K. minister: current immigration policy exacerbates modern slavery - FreedomUnited.org
This website uses cookies to improve your experience. We'll assume you're ok with this, but you can opt-out if you wish.Accept Read More
Skip to content
Back to Global News 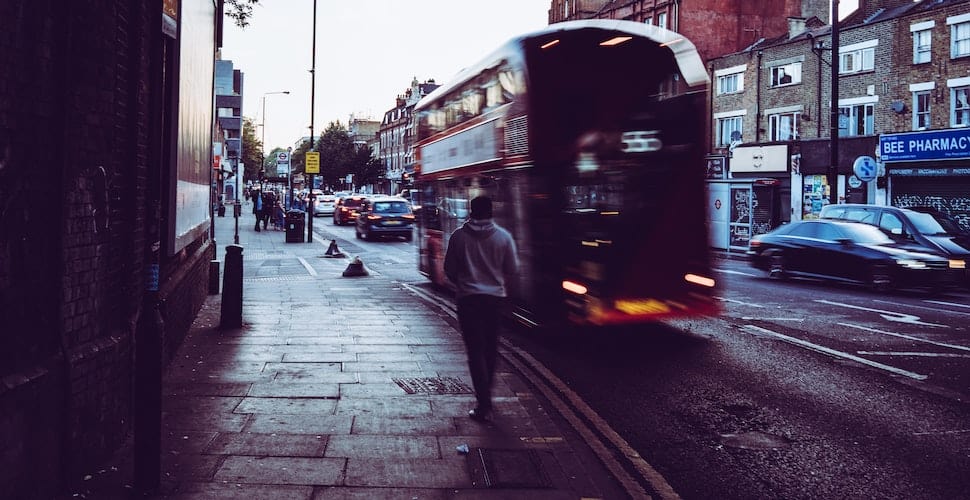 A former U.K. parliamentarian has warned that the government’s current policy of indefinitely detaining migrants is irreconcilable with its public anti-slavery position.

In an interview with The Independent, the former cabinet minister David Davis called for an end to the “cruel” policy which sees migrants—many of them trafficking victims—held for months on end as they await the result of deportation proceedings.

In one case he highlighted, a Chinese woman named Anna was trafficked to the U.K. and held in modern slavery for several years before being discovered by authorities.

But instead of being rescued and supported, Anna was arrested and held indefinitely in one of the country’s overcrowded removal centers, where investigations have documented “widespread self-harm and attempted suicides.”

“Anna’s story is not an isolated case,” Mr Davis said, adding: “There are all sorts of cruelties involved.

“These people, unlike people who are given a prison sentence, they don’t know when they are going to get out – and that is psychologically devastating.”

And he added: “I know only too well that all the advice the home secretary will be getting from the Home Office bureaucracy will be to resist this, but I ask them to look at the natural justice of this.

“We are a country which prides itself on its justice system. Yet, on the one hand we are supposedly campaigning against modern slavery, but – in the way we operate our holding centres – in some ways, we are exacerbating it.”

The U.K. is the only country in the pre-Brexit E.U. that does not have a statutory time limit for the detention of immigrants, a dubious distinction for which it has attracted criticism from the U.N. Human Rights Council, among others.

With free movement in and out of the U.K. set to end as part of its gradual exit from the European Union, Davis is proposing an amendment to the new immigration bill which would impose a strict 28-day limit.

Davis’s bill has strong backing from fellow Conservatives Steve Baker and Andrew Mitchell, with the latter describing indefinite detention as a “stain on our democracy.”

With the coronavirus pandemic hitting modern slavery victims in the U.K. particularly hard, it is more important than ever that the government plan its future immigration policy in a way that sees them protected—not harmed.

This is the common result of immigration policies, certainly in Australia as well as the US. Getting cheap workers who will do the jobs that locals would not do because of the low pay and/or terrible conditions.