The American corporations complicit in the forced labor of Black Americans - FreedomUnited.org
This website uses cookies to improve your experience. We'll assume you're ok with this, but you can opt-out if you wish.Accept Read More
Skip to content
Back to Global News 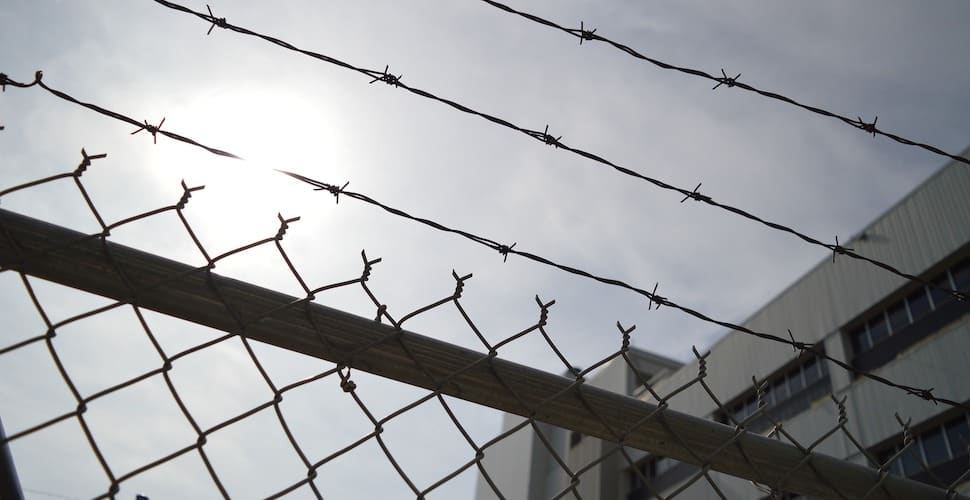 The American corporations complicit in the forced labor of Black Americans

In an opinion piece for TRT World, journalist and analyst CJ Werleman argued that those who condemn the looting that has taken place the U.S. in the wake of George Floyd’s death are shamefully silent when corporations effectively loot black communities.

Major American corporations including Starbucks, Victoria’s Secret, and Target all profit from what is know as the prison-industrial complex: a system by which policing and mass incarceration is used as a solution to economic, social, and political problems.

With nearly a quarter of the world’s incarcerated people, the U.S. has the largest prison population and the highest rate of incarceration of any country in the world—far above authoritarian nations such as China, Iran, and Saudi Arabia.

Once incarcerated, prisoners are viewed as a convenient source of cheap or forced labor and work on behalf of some of the country’s wealthiest corporations.

But this system does not affect all Americans equally.

The clear parallels with the historical enslavement of thousands of Black people in America have led many to conclude that the prison-industrial complex is effectively an updated form of slavery: the “new Jim Crow.”

“We have not ended racial caste in America; we have merely redesigned it,” writes Michelle Alexander, a criminal justice lawyer, in her bestseller The New Jim Crow: The Mass Incarceration in the Age of Colorblindness.

“Rather than rely on race, we use our criminal justice system to label people of color ‘criminals’ and then engage in all the practices we supposedly left behind.”

Werleman argues that with this additional context, it could be argued that the looting of Starbucks, Victoria’s Secret, and Target represents an emancipatory act akin to 19th century revolts against slave owners.

While Werleman does not condone these acts of vandalism, he argues that it cannot be discussed or condemned without also condemning the way corporations are complicit in the forced labor of Black communities.

Integral to the prison-industrial complex are private prisons, which enabled the rapid expansion of incarceration beginning in the 1980s and which derive their profits from the forced labor of America’s disproportionately Black prison population.

The sector is flourishing, leading more corporations and individuals to purchase shares in private prison operators like CoreCivic—the nation’s largest—and incentivizing the continued mass incarceration and forced labor of Black men and women.

As protests continue throughout the United States and beyond, it is more important than ever to expose the injustice of the prison-industrial complex and its devastating impact on Black communities.

Freedom United has been campaigning since last year to end the forced labor of detainees in one of CoreCivic’s detention centers in California.

Over 50,000 people have already taken action. Join them and add your name today.

Read our Executive Director’s statement on the murder of George Floyd.

Govt must immediately take back control of gaols. This is no better than Chinese work houses. We expect more from the USA.

Where I reside in Minneapolis/St. Paul much of the damage was done to immigrant businesses and micro businesses (e.g independent pharmacy, clock repair).