U.S. food company fined for importing goods made with forced labor in China - FreedomUnited.org
This website uses cookies to improve your experience. We'll assume you're ok with this, but you can opt-out if you wish.Accept Read More
Skip to content
Back to Global News 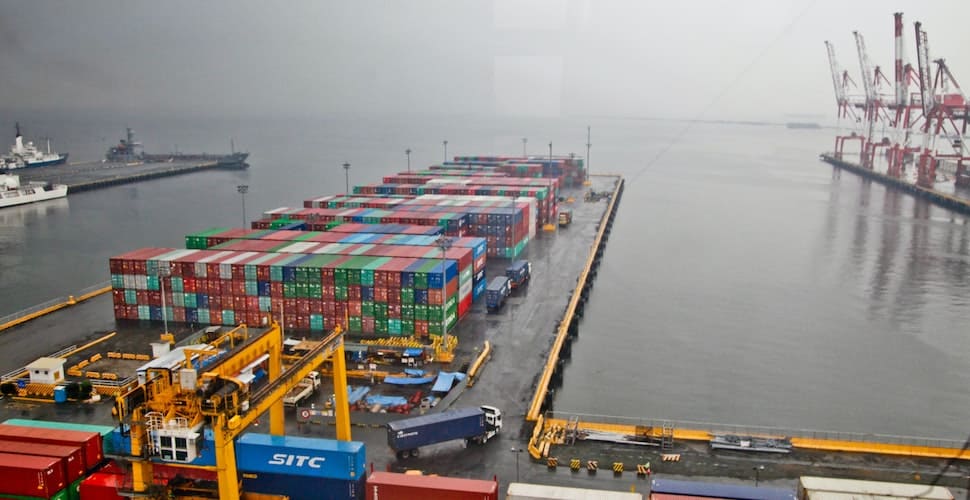 U.S. food company fined for importing goods made with forced labor in China

In the first action of its kind in the United States, a food company has been fined after law enforcement officials judged it to have imported sweetener made using forced prison labor in China.

Pure Circle U.S.A. was fined $575,000 after a shipment of the plant extract, stevia, that had been seized in 2016 was determined to have been processed with prison labor in China.

According to U.S. Customs and Border Protection (CBP), the shipment was just one of at least 20 shipments of stevia powder and derivatives that were found to be tainted.

The fine represents the first penalty issued under the 2015 Trade Facilitation and Trade Enforcement Act, which bans the import of goods made partly or wholly by forced labor.

“As part of its trade enforcement responsibilities, CBP will hold companies accountable for importing goods produced with forced labor,” Brenda Smith, executive assistant commissioner of CBP’s Office of Trade, said in a statement.

Pure Circle was not immediately available to comment, but the company in 2016 disputed the CBP’s findings and then said it had a policy prohibiting the use of prison or forced labor.

The Chinese embassy in Washington was not immediately available to comment.

Together, the forced labor-tainted goods that enter the U.S. market each year are worth an estimated $400 billion, according to the Human Trafficking Institute.

Although CBP did not specify where in China the product was produced, the agency has been ramping up its response to forced labor in the Uyghur Region, where forced labor has become a major component of the government’s repression of Turkic and Muslim ethnic groups.

In June this year, an $800,000 shipment of hair products made in the Uyghur Region was blocked on suspicion of forced labor, while the U.S. government has sanctioned officials and enterprises involved in human rights violations in the region.

Freedom United has been campaigning since April this year against the forced labor system, and is part of a large coalition of civil society groups calling for apparel brands to cut ties with the region.

Join the nearly 35,000 people calling for change and add your name today.