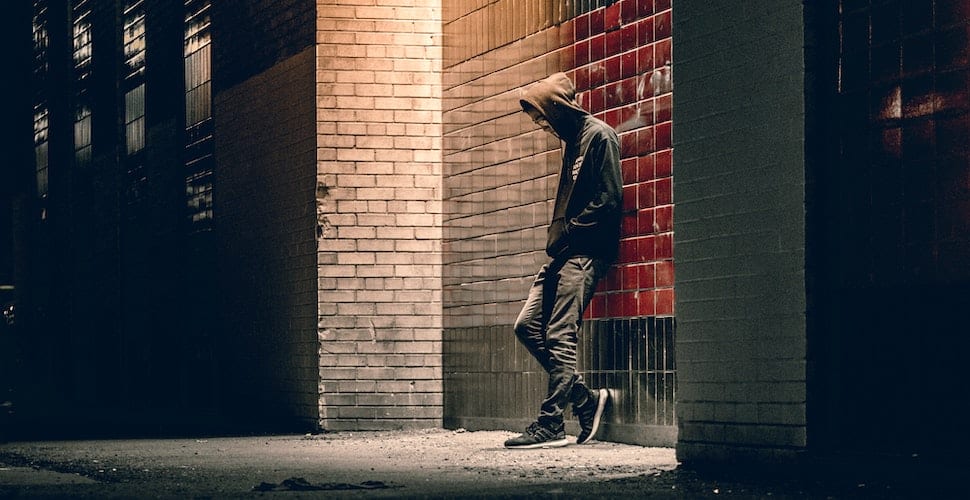 A sharp drop in modern slavery referrals in the United Kingdom has raised fears that many victims are falling off the radar.

The number of people identified as potential victims of modern slavery has climbed each year since 2014, climbing 52 percent between 2018 and 2019 to 10,627.

This year, however, referrals have dropped dramatically—which, given the consistent rise in referrals for the past six years, is almost certainly not reflective of an actual decline in modern slavery.

Rather, the efforts to contain the COVID-19 pandemic—including lockdowns and border closures—have disrupted frontline services and made it harder to detect potential victims.

In fact, many advocates believe that these measures and their economic impact have increased the number of victims and raised modern slavery risks dramatically.

County lines trafficking, whereby children are forced to sell drugs, presents a particular risk during lockdown as gangs have adapted their methods to continue their operations.

While lockdown is easing, for children who have been entrapped into modern slavery conditions by county lines gangs, the nightmare is likely to last for years.

“He went from being this laid-back lad to acting up, getting angry and anxious. He’d lose it over something silly and punch a hole in his bedroom door,” says Penny, whose then-teenage son was a promising gamer who competed in international tournaments.

When he and his girlfriend got pregnant, he began looking for more reliable sources of income – then disappearing for days on end. “He’d come back three or four days later, wearing someone else’s clothes and couldn’t look me in the eye,” says Penny.

“He was getting beaten. It aged him. I could see the damage that had been done to him”. Years later, in his 20s and in prison, he remains terrified of his traffickers.

The pandemic has had a disproportionate effect on young people in the U.K., with 12 percent of 16- to 24-year-olds pushed into debt and one in 10 left jobless.

The country’s National Youth Agency responded to the growing risk by launching a campaign for youth workers to be designated as key workers and therefore allowed to continue their crucial work.

According to children’s commissioner Anne Longfield, the risk for children has been exacerbated by the closure of schools and youth centers, which during normal times provide some protection and distraction for vulnerable young people.

Another complicating factor is the fact that many victims go on to provide the police with what is essentially unpaid work as informants, for which they can be used for up to four months with no oversight.

According to former police officer Neil Woods, this can have the effect of incentivizing victims to remain silent.

“It seems to young people, everyone wants something from them,” says Amanda, who received 30 convictions for prostitution before she escaped her trafficker to a woman’s refuge.

“The dealers want them to sell. The police want the information to get the dealers. And the young people don’t feel that the police give a s*** about them. I think the key factor in helping these young people is to communicate that someone does actually give a shit. They do care.”

Join the Freedom United campaign today calling on the U.K. Home Secretary to ensure all child victims of trafficking are supported with an independent guardian who will act in their best interest.