New Mexican series shows human trafficking is "in broad daylight" - FreedomUnited.org
This website uses cookies to improve your experience. We'll assume you're ok with this, but you can opt-out if you wish.Accept Read More
Skip to content
Back to Global News 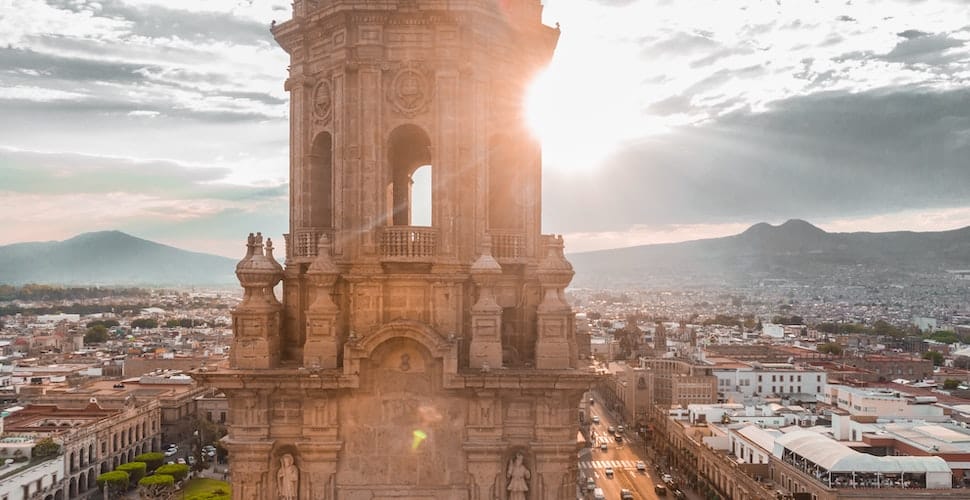 A new documentary television series is receiving praise for its survivor-centered exploration of human trafficking in Mexico.

The Route of Human Trafficking (original title: La Ruta de la Trata), an eight-part documentary airing on the government-funded Canal Catorce, interviews survivors and explores the factors that lead to their exploitation.

The featured survivors, the identity of most of whom is kept anonymous, share their experiences in a variety of sectors ranging from domestic work to agriculture.

One episode that aired last month, for example, explores how farm workers from poorer regions who migrate in search of better work often end up being exploited and trafficked through a complex web of fraudulent brokers.

In making the conscious choice to explore the root causes that lead to human trafficking, rather than focusing solely on the crime itself, the creators aim to move away from sensationalized depictions of modern slavery that distract from the insidious nature of the crime.

Marilu Rasso and Hector Ortega, who co-directed the project, said they hoped the series would show people that modern slavery “is there in broad daylight.”

“Unlike other projects that usually just show you something super victimized or myths … (the show) paints a picture of all the violence beforehand,” said Alvarez, who advised Ortega and Rasso. “Human trafficking doesn’t happen in a vacuum.”

Data on human trafficking in Mexico is lacking, but experts place the estimated number of victims as high as half a million.

Many of these are young men trafficked into the country’s lucrative drug trade, but because of the danger involved in covering drug cartels and other organized crime groups, the directors made the decision to focus on other sectors.

Among the other difficulties the creators faced, securing public funding for the documentary proved difficult; major broadcasters rejected the series.

Most high-profile portrayals of human trafficking tend to sensationalize the topic, contributing to a widespread lack of awareness of the reality of modern slavery.

Freedom United’s own effort to combat these portrayals, the My Story My Dignity campaign, has gathered over 27,000 signatures and nearly 40 organizations.

Stand for accurate and respectful portrayals of modern slavery and add your name today.

You can watch The Route of Trafficking on YouTube (Spanish language).