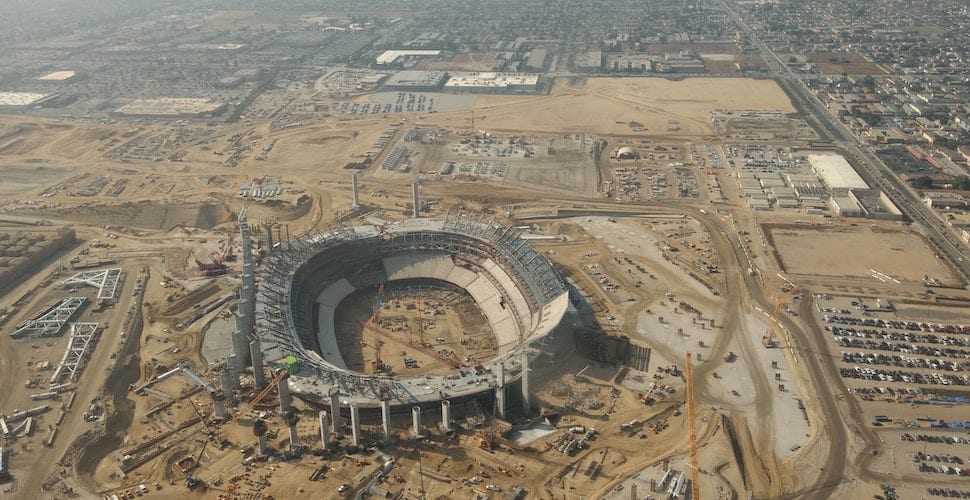 The report from Human Rights Watch, which was released earlier this week, found that migrants working on preparations for the 2022 FIFA World Cup remain subject to widespread wage abuse, despite the Qatari government’s commitment to change.

Foreign workers in Qatar—as in many countries in the region—have long faced abuse and exploitation under the kafala sponsorship system, which ties migrants to their employer.

These abuses are all the more shocking considering how heavily Qatar’s economy relies on migrant labor: 95 percent of the small country’s total labor force is foreign, hailing largely from countries such as India, Nepal, and the Philippines.

The sites for the upcoming 2022 FIFA World Cup have become internationally notorious flashpoints of forced labor and related abuses, including unpaid wages and dangerous working conditions.

“Without the migrant workers daily life in Qatar would come to a complete halt,” says Maham Javaid, Finberg Fellow at Human Rights Watch. “Yet, you’re going to be hard-pressed to find migrant workers who haven’t experienced some variety of wage abuse.”

Many workers expressed regret over their choice to seek work in Qatar.

If Sam* (31) had known what it was like to work in Qatar, he wouldn’t have left Kenya.

“If I could turn back time, maybe I would have gone to Canada or Australia,” he told Euronews.

Qatar announced in 2017 that it would abolish the kafala system, but only minimal changes have been made since—it wasn’t until January this year that workers could leave the country without their employer’s permission, for example.

Another initiative from 2015, the Wage Protection System (WPS), was intended to clamp down on wage theft and wage delays but has failed to result in concrete changes for workers.

Javaid notes that despite the abuses, the minority of the country’s workers that work on FIFA’s sites are in fact among the best-treated in the country.

The World Cup has thrust Qatar’s labor laws into the public eye, incentivizing it to slowly chip away at the kafala system and edge toward reform.

But Javaid worries that with the World Cup fast approaching, the clock is ticking for Qatar to change before it no longer has the international community pressuring it to do so.