Uyghur Governor Suggests Xinjiang Camps May Be Phased Out - FreedomUnited.org
This website uses cookies to improve your experience. We'll assume you're ok with this, but you can opt-out if you wish.Accept Read More
Skip to content
Back to Global News 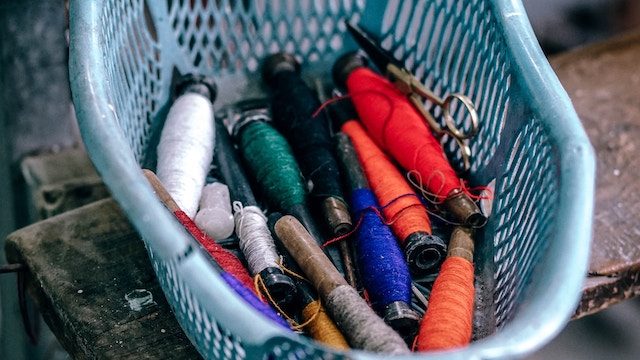 Uyghur Governor Suggests Xinjiang Camps May Be Phased Out

Officials in Xinjiang are hinting that China’s controversial detention camps — where forced labor has been alleged — may one day be phased out.

Hundreds of thousands of Uyghurs, a Muslim ethnic minority in China’s far western Xinjiang province, have been put in detention and re-education camps in what Chinese authorities have framed as vocational training centers under the guise of countering terrorism.

Yet at a session of China’s legislative meeting, the National People’s Congress, a top Uyghur official said these camps may one day end.

“In general there will be fewer and fewer students in the centres. If one day our society doesn’t need them, the education and training centres will disappear,” said Shohrat Zakir, the governor of the region.

Zakir’s comments come after months of mounting international criticism, and signal what could be a new phase in China’s campaign in Xinjiang, as the costs prove unsustainable for local governments and a significant portion of the population passes through the camps.

Adrian Zenz, a researcher focused on Xinjiang and Tibet, said: “This statement likely indicates that a large share of the presently detained might be released at some point. It is also a clear indication that the state believes the re-education campaign has been essentially successful.”

Detainees are slowly being released from the camps, but remain under house arrest, according to some reports based on accounts from relatives. Other reports say the camps are feeding into a forced labor system where detainees are released but ordered to work in textile factories.

Accounts from former inmates, government documents, and satellite imagery all suggest that what is happening to Uyghurs in Xinjiang is tantamount to mass human rights abuses. Detainees report being punished for not speaking Mandarin and that they were not allowed to leave or communicate with their families.

Zakir hit back at the reports, calling the detention camps “boarding schools” where ethnic minorities receive free accommodation, skills training, Chinese classes, and education in Chinese law. He said these “students” could return home on weekends and speak their native languages then.

Chen Quanguo party secretary of Xinjiang also gave rare remarks that gave insight into how the state sees these camps as a means to promote “ethnic unity.”

“People of all ethnic groups will have more exchanges and communication during the process of living, studying and working together,” explained Chen.

It’s is not just the Uighers that are suffering this horror, Christians also are similarily being persecuted, for their faith, Am I naive in my long held belief that a persons faith is as individual as they are and that it threatens no one ?