Hong Kong Launches Victim Screening for Domestic Workers - FreedomUnited.org
This website uses cookies to improve your experience. We'll assume you're ok with this, but you can opt-out if you wish.Accept Read More
Skip to content
Back to Global News 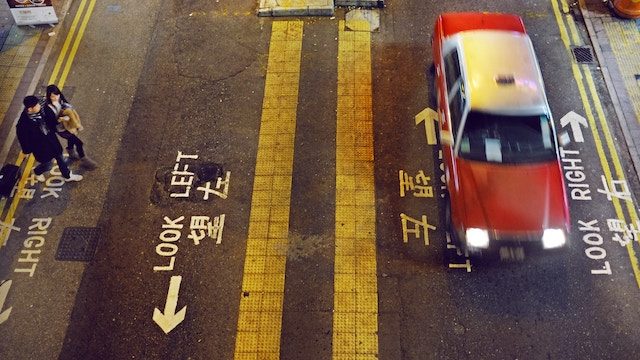 Hong Kong’s Labor Department is planning to screen foreign domestic workers across the city in an effort to catch cases of exploitation early on.

The plans were announced by Chief Secretary Matthew Cheung Kin-chung on his official blog. He says this is part of a Hong Kong government initiative to prevent human trafficking and better protect the city’s 390,000 domestic workers.

Cheung said the Labour Department will also explore with relevant government departments more measures to encourage and facilitate foreign domestic workers acting as prosecution witnesses, as well as to step up publicity and education on their rights and benefits.

Separately, the Immigration Department will set up a designated team to conduct preliminary checks on foreign domestic worker visa applications in order to identify potential trafficking in persons or exploitation indicators. Early identification will lead to investigation of suspected cases as soon as possible.

Cheung said the government has provided HK$62 million (US$ 7.9 million) recurrent funding in the new financial year to create new posts to implement the plan.

However, Cheung claims that these 7,500 screenings only uncovered 18 victims — proof, he says, that human trafficking is not prevalent in Hong Kong.

Still, Hong Kong remains in the next-to-lowest ranking in the US Trafficking in Persons Report, the Tier 2 Watchlist.