Brick Factory Hit With $600 Fine After Girl Loses Arm - FreedomUnited.org
This website uses cookies to improve your experience. We'll assume you're ok with this, but you can opt-out if you wish.Accept Read More
Skip to content
Back to Global News 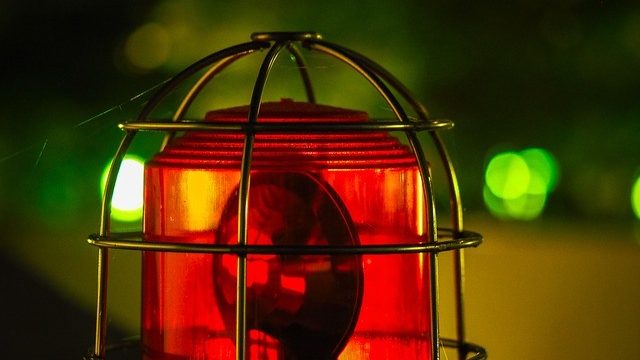 Cambodia’s Ministry of Labor is punishing a brick factory for illegally using child labor after a 10-year-old girl lost her arm while working.

The accident occurred when the girl slipped into a clay grinder, crushing her right arm up to her shoulder. She is now in the hospital.

On Monday, the Labor Ministry said it ““fined the brick factory for violating article 368 of the labor law [which deals with child labor] and filed a criminal case against the factory’s owner for using child labor and not having working safety measures in place, which allowed children to be in close proximity to processing lines.”

[The Ministry of Labor] said her hospital bills would be covered by the government’s social security funds and she would receive disability benefits for the rest of her life.

“The ministry would like to remind brick factories and other enterprises that use child labor that they must comply with the ministry’s guidelines issued in Dec. 2007. It is a criminal offense to hire children younger than 12 years old,” the statement said.

It went on to say that children under 18 were prohibited from working in environments with bad air quality, with harmful chemicals, or at extreme heights.

“The ministry will take strict measures through civil and criminal punishments against any establishment that abuses the guidelines.”

Am Sam Ath, a senior official at the Cambodian League for the Promotion and Defense of Human Rights (LICADHO), a local NGO, said it was rare for the ministry to take punitive action against companies like this, but stressed that this could have been prevented.

LICADHO issued a report on modern slavery in Cambodia’s brick factories in December, documenting how workers are trapped in debt bondage and their children grow up working alongside their indebted parents and grandparents.

“[The accident] is a big lesson,” he said. “The ministry must increase the budget for inspection of brick factories. If they find any instance of child labor, they need to act [quickly].”