No Charges for Activist Who Rescued Migrants in Mediterranean - FreedomUnited.org
This website uses cookies to improve your experience. We'll assume you're ok with this, but you can opt-out if you wish.Accept Read More
Skip to content
Back to Global News 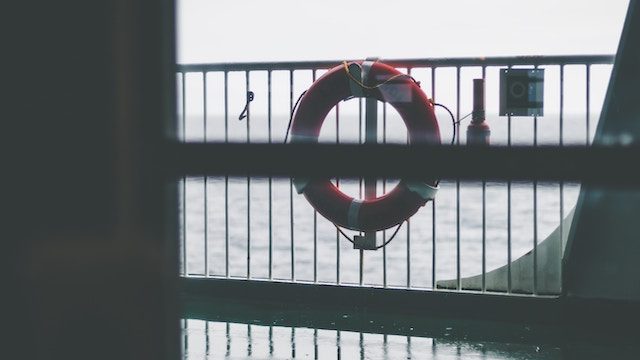 No Charges for Activist Who Rescued Migrants in Mediterranean

In 2012 Spanish authorities had initially alleged she had links to human traffickers. While that case was dropped by a Spanish court, Morocco took up pressing charges that were finally dismissed today. She is among many European human rights activists who have been prosecuted for helping migrants.

Maleno, who lives in Morocco, said: “I am content because justice has been done, in this country, my country. Today the nightmare which began in 2012 has finished.”

“I have learned that this is a very difficult time for the human rights defenders, as we are being persecuted and criminalised.”

“Europe has become a very dangerous continent for the people who defend the rights of migrants,” said Maleno.

Ms Maleno is not the only campaigner to have run into legal difficulties.

In 2016, Denmark’s High Court upheld a people smuggling conviction for a couple who illegally “assisted” family of Syrian refugees by giving them a lift and a cup of coffee.

Lisbeth Zornig Andersen and Mikael Lindholm were also fined 50,000 krone (£5,700) for driving the group from Rodby in southern Denmark to Copenhagen.

And last year two humanitarian volunteers from Denmark and three from Spain were acquitted of attempting to traffic asylum seekers by a court in Greece.

Following the dismissal of charges against her, Maleno said, the “fact that this case was dropped sets an example for us to continue our work.”

A UN report from January estimates that 2,275 people died while trying to cross the Mediterranean in 2018 — an average of more than six deaths each day.