Survivor advocate, Naila Amin, brings end to child marriage in New York - FreedomUnited.org
This website uses cookies to improve your experience. We'll assume you're ok with this, but you can opt-out if you wish.Accept Read More
Skip to content
Back to Global News 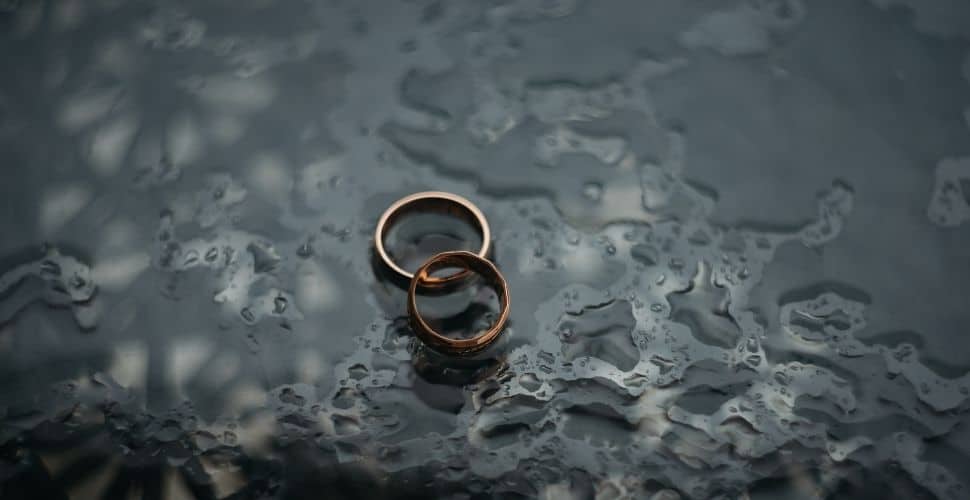 Last month, New York became the sixth state in the U.S. to ban child marriage, raising the legal age of marriage to 18 with no exceptions. The bill that brought this change into effect is called Naila’s Law and is named after the tireless and determined survivor advocate, Naila Amin, who was forced to marry at the age of 13 in Pakistan.

A dual citizen of the U.S. and Pakistan, Nailah was “engaged” by her family at age 8 to her cousin Tariq. At 13, she was forced to marry the 21-year-old in Pakistan. A year later, she returned to the U.S. but was put in foster care by Child Protective Services due to abuse at home. She ran away and returned home only to be sent to Pakistan just before she turned 15 to consummate the marriage.

Three months later, the U.S. Embassy intervened and returned her to the States where she was not considered legally married to Tariq.

Nailah’s story is unfortunately not unusual.

According to our partner, Unchained At Last, of the 8,868 petitions involving minors for spousal or fiancé entry into the U.S. approved by Citizenship and Immigration Services from 2007 to 2017, in 95% of the cases, the younger party was a girl.

As an adult, Nailah is doing everything she can to end child marriage in the U.S. despite still suffering from anxiety due to her experience.

“I emailed every Assembly member and every senator in New York state with my story and said please support this bill,” Amin said. “I think it was about 150 Assembly members and it took me days, but I did it. We can’t let this happen to our children anymore.”

Once she found out the bill had cleared unanimously, she called Cuomo’s office daily to urge him to sign it, leaving her with a feeling of anxiety. She partnered up with Unchained At Last, an organization dedicated to ending forced and child marriage, which promised to begin protesting outside Cuomo’s office weekly if the bill wasn’t turned into a law…

“When I found out about it, I was laying on a couch and I just started crying tears of happiness,” she said.

The Freedom United community helped power the fight against child marriage in New York, with our partners Unchained at Last and our allies in the New York Coalition to End Child Marriage, by sending memos of support to the legislature, collecting petition signatures and working directly with survivor advocates like Naila to escalate the campaign.

This brilliant news,no child should be forced to marry when they are a child or be expected to,women and girls have hard lives all over the world,men make the rules and its not fair,women and girls are not slaves or dirty or a slave,they are human beings with choices and dreams and should be given support and respect and to give back as well.