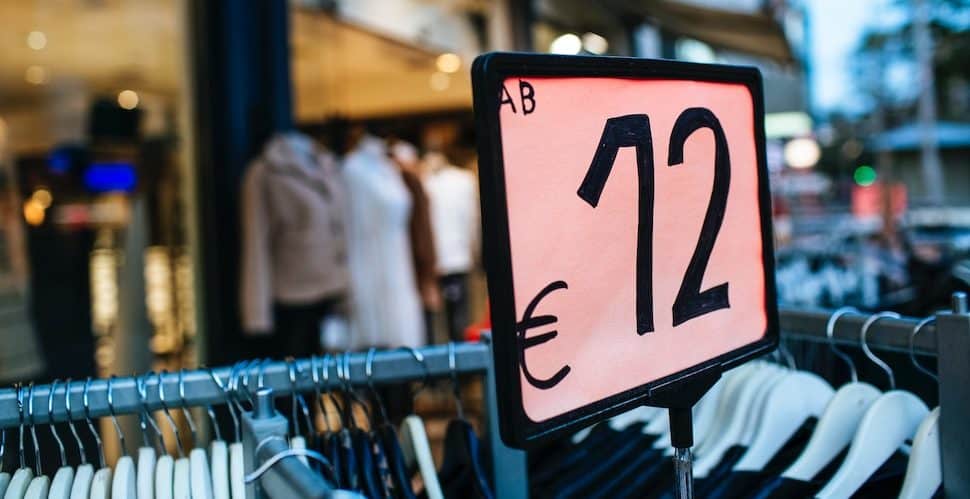 “If you have abuse of workers’ rights, it’s an environment in which the more severe abuses are more likely, particularly when you’ve got low-paid migrant workers on temporary contracts.”

To date, there have been no prosecutions since last year’s investigations into Leicester’s fast-fashion industry, or the “sweatshop scandal” where workers continue to be paid below minimum wage. Even two factory owners who were filmed by iNews saying they would pay an undercover reporter less than half the minimum wage have not been prosecuted or disqualified as business directors.

As Dame Sara Thornton, the UK’s Independent Anti-Slavery Commissioner, says workplace exploitation is a ‘continuum’ where ‘less severe’ cases of abuse have the potential to become much worse. “It will start off with workers not getting sick pay, holiday pay or the right uniforms to wear, maybe having to pay fees to work – all the way through to people being subjected to menace, where they have to go to work.”

Dame Sara says it is “essential” that laws protecting employees are enforced, including “for not paying minimum wage and all the issues about health and safety, because it’s really important that for workers in those situations that those laws are upheld.

The agencies involved – HM Revenue and Customs, the Health and Safety Executive and the Gangmasters and Labour Abuse Authority – say that prosecutions are not the only way to improve standards and they are engaging with factory owners. They add that no slavery cases have been identified in Leicester.

But after reading i’s special report, Dame Sara says: “I understand that there are investigations under way and take the view that cases need to be prosecuted. This not only brings offenders to justice but is a small step towards protecting very vulnerable victims.”

Exploitation can be tied back to the economic model of fast fashion. Dame Thornton explains that “The contracts, the procurement, the purchasing, the race to the bottom all the time in terms of price – however unrealistic that is – creates the environment in which people are abused and exploited.” Retailers are pushing factories “beyond the situation where, if you look at the cost [of a garment], how on earth could somebody have been paid the minimum wage to make that?”

She adds that she believes retailers should enact reforms voluntarily but that they should face penalties if their suppliers are abusing workers.

“There’s no responsibility for the brands for what happens in those factories – they do need to be more responsible, very definitely.”

So who is not doing their job?