Man who put Nigerian worker up “for sale” online arrested in Lebanon - FreedomUnited.org
This website uses cookies to improve your experience. We'll assume you're ok with this, but you can opt-out if you wish.Accept Read More
Skip to content
Back to Global News 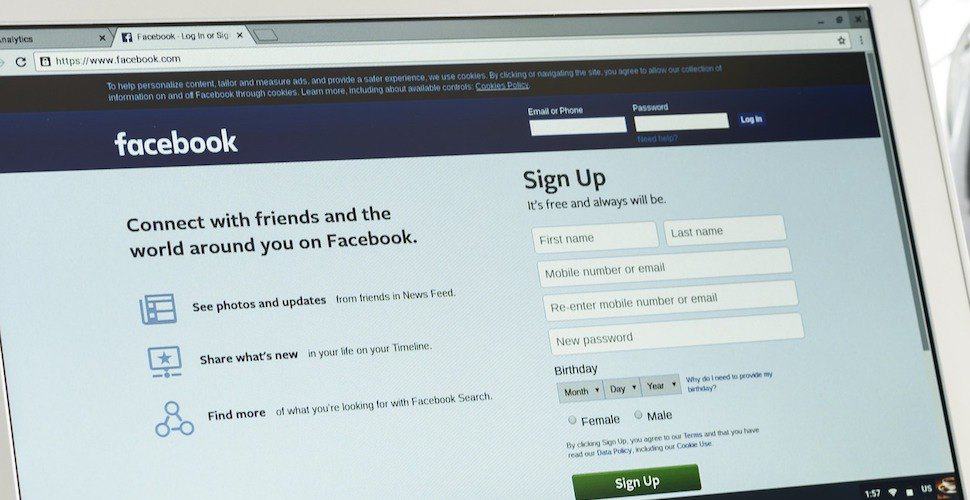 The advertisement was posted in a Facebook page named “Buy and Sell in Lebanon,” a popular forum used to trade and sell items such as shoes, furniture, and food.

Lebanon’s Ministry of Labor released a statement warning that those who advertise domestic workers online will be prosecuted, while Justice Minister Marie-Claude Najem said the case was a “blatant violation of human dignity.”

“Domestic worker of African citizenship (Nigerian) for sale with a new residency and full legal papers,” an account under the name Wael Jerro posted on the page, named Buy and Sell in Lebanon. The exact date of the post remains unclear.

The reaction in Nigeria has been outrage.

The case has sparked fury in Nigeria, where officials requested the Lebanese authorities to investigate the incident.

“The government is very angry,” said Julie Okah-Donli, director-general of the National Agency for the Prohibition of Trafficking in Persons (NAPTIP). “The Lebanese government should prosecute him and rescue other girls that have been sold or [are] about to be sold into slavery.”

Lebanon’s quarter of a million migrant domestic workers come mostly from sub-Saharan Africa and are known to experience widespread abuse as a result of the country’s kafala sponsorship system, which legally binds migrant workers to their employers.

While the government has promised to gradually end the kafala system, which former labor minister Camille Abousleiman has likened to “modern-day slavery,” activists argue the abuse is unlikely to end until the system is entirely abolished.

The government’s swift action against the man suspected of attempting to sell a domestic worker online last week, as well as against Faustina Tay’s employer and recruiting agent, is a welcome sign of potential progress.

Domestic workers are among the most vulnerable populations to modern slavery worldwide—and the risk has only risen as a result of the present pandemic.

Freedom United is fighting for domestic workers with a campaign to increase ratification of the International Labour Organization’s Domestic Workers Convention, a global standard to protect their rights.

Stand with them and add your name today.