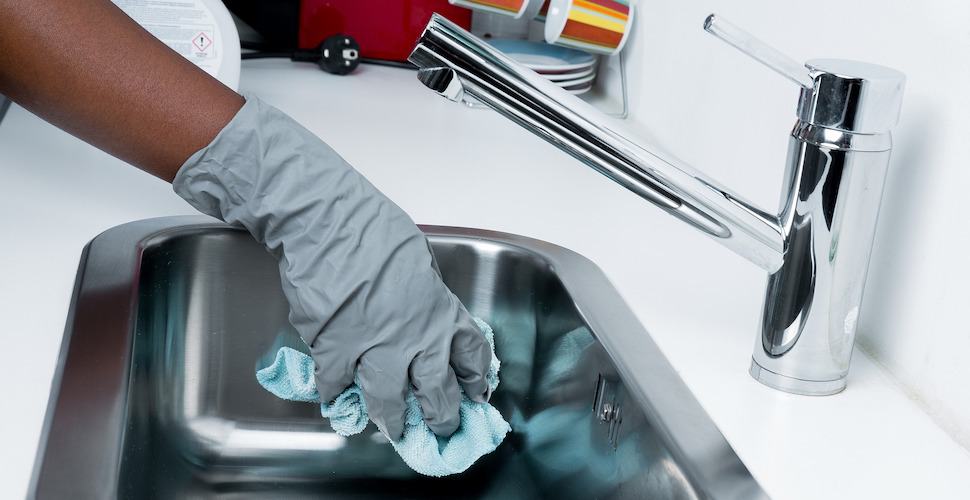 In an opinion piece for Thomson Reuters Foundation, immigration lawyer Ayesha Mohsin has called on the UK government to increase support during the pandemic to migrant domestic workers, many of whom are victims of modern slavery.

Migrant domestic workers typically come to the UK legally on an Overseas Domestic Worker (ODW) visa, but once they arrive many find themselves in slavery-like conditions—including long hours without breaks, insufficient pay and food, and verbal and physical abuse.

In addition to the exploitation they face in their place of work, it is difficult for migrant domestic workers to access healthcare and other basic necessities—particularly those being forced to work under threat of deportation.

But these risks have increased dramatically as a result of the ongoing coronavirus crisis, which has seen strict stay-at-home measures enforced and made lack of access to healthcare particularly dangerous.

Mohsin, who works as a solicitor at the charity Kalayaan and as Secretary at the Immigration law Practitioners’ Association (ILPA), laid out three main steps that the UK government must take immediately in order to protect migrant domestic workers.

The NRPF – a condition imposed on certain immigration statuses where the subject does not have access to welfare benefits or public housing – includes also recognised victims of modern slavery. As COVID-19 is making employment far more precarious, this is alarming and must be suspended, if not removed.

Second, Mohsin called for the government to increase the currently meager subsistence available to formally identified victims of modern slavery.

Those who are in the National Referral Mechanism (NRM), for identifying and supporting victims of modern slavery, and receiving support under the Victim Care Contract (VVC), will in practice receive £5 a day, which is arguably insufficient at the best of times […]

Finally, Mohsin called for the government to be proactive in its approach, and to protect all migrants—including those that have overstayed their visa.

We must also consider the plight of those who have yet to be identified as victims of trafficking and modern slavery, who as a result of their fear of the authorities, have overstayed their visas. Overstayers are not permitted to work and have no right to any assistance or support. They are even afraid to seek medical assistance in case this leads to them being detained.

The pandemic has seen the UK government take wide-reaching and drastic measures to prevent the spread of coronavirus and to sustain various sectors of society.

It is crucial that the groups most vulnerable to modern slavery, including migrant domestic workers, are not forgotten amid these rapid changes.