Rights groups call on UK to ban cotton imports from XUAR - FreedomUnited.org
Skip to content
Back to Global News 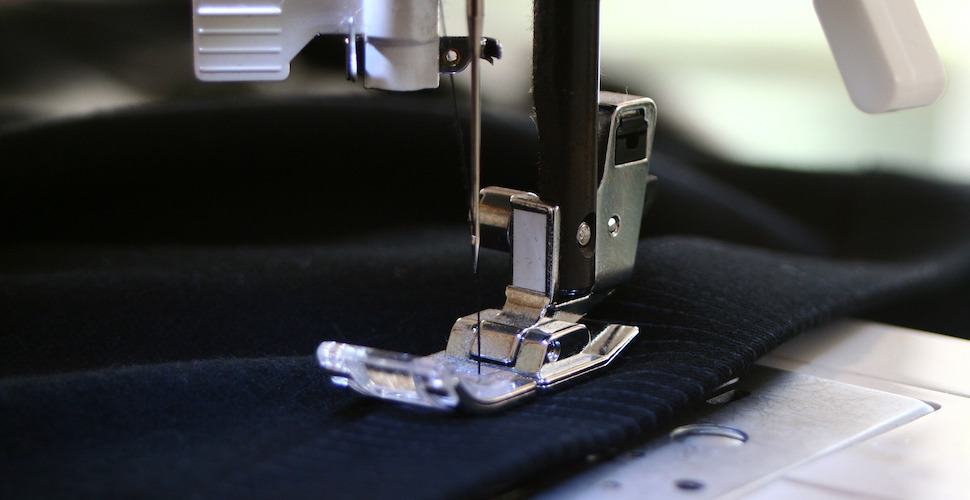 In a 60-page letter to the UK’s customs authorities, the Global Legal Action Network (GLAN) and Freedom United partner World Uyghur Congress (WUC) submitted “overwhelming and credible evidence concerning the scale and gravity of the forced labour regime in Xinjiang.”

The submission named several global fashion brands popular in the UK, including H&M and Ikea, as sourcing cotton from XUAR. Some, such as Uniqlo, have even publicly stated as much in their advertisements.

With XUAR currently witnessing what is estimated to be the largest mass detention of an ethnic minority since World War II, the authors of the letter argue that the UK could be guilty of “conduct ancillary to crimes against humanity” in continuing to import from the region.

According to WUC and GLAN, the import of cotton goods from XUAR additionally violates multiple UK laws, including legislation that prohibits the import of prison-made goods.

The groups hope that banning imports could incentivize China to end the current system of forced labor.

Rahima Mahmut, the UK project director for the World Uighur Congress and a UK resident, said the persecution of minority Muslims in Xinjiang since 2016/17 had been “almost a genocide”.

“I lost contact with my entire family since January 2017, and all the Uighurs like myself living in exile are living in hell, not knowing what happened,” she told The Independent.

“The brands should consider when they are making money from these products, whether they came from Uighur [forced] labour,” she said. “They should refuse to use such products – that is all I can ask.

“We have tried every way possible to raise awareness, telling our stories and presenting the evidence to the UN, to the EU and to governments. Besides just raising concerns, nothing has been done. I think that [banning Xinjiang cotton] may be the only way to push the Chinese government to change their behaviour, if they start to lose money.”

Some brands have already ceased their relationships with XUAR suppliers, and the Better Cotton Initiative (BCI), a global supply chain certifier that collaborated with several implicated brands, withdrew its support for all XUAR-sourced cotton last month.

GLAN legal officer Dearbhla Minogue added that although the letter does not carry legal weight on its own, it “[lays] out the basis for a potential case down the line if that was necessary.”

Over a million Uyghurs and other members of Turkic and Muslim-majority ethnic groups in Northwest China have been detained since 2017, with many of them subjected to forced labor.

Between a quarter and a fifth of the world’s cotton supply comes from China, and with 84 percent of that supply grown in XUAR, meaning the implications of these human rights abuses are serious and far-reaching.

At the start of this month, Freedom United launched a campaign calling on the Chinese government to end the forced labor of Uyghurs and other marginalized ethnic groups, bolstered by multiple partners including Anti-Slavery International.

We have gathered nearly 15,000 signatures since launching. Help us keep the momentum going and add your name today.