“I was stunned to find out that Alisha's parents were alive, and her family was intact.” - FreedomUnited.org
This website uses cookies to improve your experience. We'll assume you're ok with this, but you can opt-out if you wish.Accept Read More
Skip to content
Back to Global News 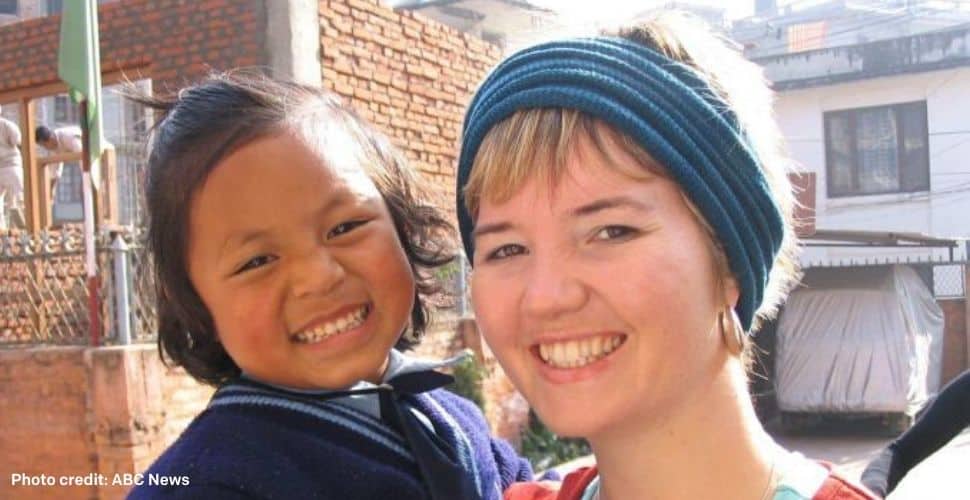 “I was stunned to find out that Alisha's parents were alive, and her family was intact.”

Kate van Doore’s organization, Forget Me Not, worked with the Ugandan government in 2011 to remove children from an orphanage that had closed down after an audit uncovered inconsistencies in the way it was being managed. The children there revealed a shocking truth.

Instead of being orphans, these children were asking to be sent home to their parents who were alive and in search of their lost children.

A pastor had recruited the children from their families, promising them a better education in the city of Kampala. But they ended up in an institution, separated from the love and security of their homes.

There are an estimated eight million children living in orphanages around the world and eighty percent of these have at least one parent who could look after them with the right support.

The best of intentions can drive us to donate to orphanages and visit the children living in these institutions – but when the statistics show that the majority of children aren’t orphans, clearly something doesn’t add up.

Traffickers, attracted by the donations that volunteers bring to orphanages, dupe families into giving up their children – just like the pastor in Kampala.

That’s why Freedom United is calling on the volunteer tourism industry to play its part in ending orphanage trafficking by no longer offering volunteer placements in orphanages.

Kate van Doore is an expert on orphanage trafficking and writes in ABC News about how her discovery of ‘paper orphans’ motivated her work to put an end to children being exploited for profit in orphanages:

I was stunned to find out that Alisha’s parents were alive and her family was intact. Father, mother, sister and brother, all wondering what had happened to their four-year-old sent away to school.

It had been changed when she was brought to the orphanage by her father’s cousin who had told her mother that he would take her to school in Kathmandu. Her mother had desperately searched for her to no avail, as she did not speak the dialect and Jikten’s name and details had been changed.

Eight years after she left, Jikten returned home to her loving family with no financial support required, just monitoring. At the time, her grandmother said, “When Jikten was returned to us, it was as if gold was laid at our feet”.

Eighty years of research shows that institutional care harms children. If you are supporting an orphanage, like I was, then please ask the orphanage some basic questions about how they work to ensure children can grow up at home in their family.

Ask them whether and how they are registered, and whether they comply with the United Nations Guidelines on Alternative Care. Ask them how they are focused on supporting children in families, not orphanages.

Please think about the impact of volunteering and visiting in orphanages.

Send volunteer tour operators a message today and ask them play their role to protect children from trafficking. No child should be at risk in an institution. Take action now.