Death of domestic worker in Lebanon highlights horrors of domestic slavery - FreedomUnited.org
This website uses cookies to improve your experience. We'll assume you're ok with this, but you can opt-out if you wish.Accept Read More
Skip to content
Back to Global News 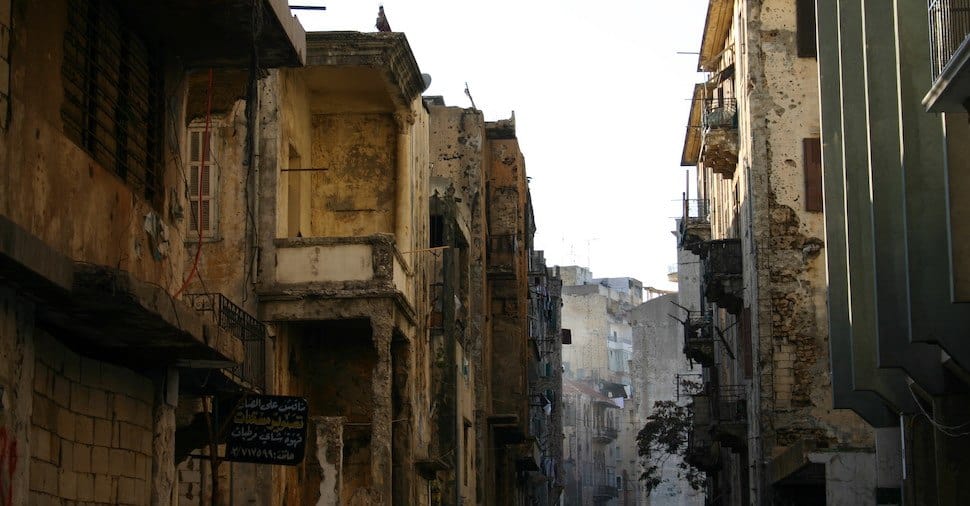 The tragic death of Faustina Tay, a Ghanaian domestic worker, following repeated abuse at her job in Lebanon has underscored the urgent need for better protections for domestic workers worldwide.

Faustina Tay’s body was found in a parking lot below her employer’s building in Beirut, with the nature of her injuries suggesting that she had taken her own life.

Less than a day earlier, she had sent a final call for help in a message: “God please help me.”

It was the last of dozens of texts and voice messages received by This Is Lebanon—an activist group based in Canada—and Tay’s brother in Ghana, detailing recurrent physical abuse.

Tay had traveled to Lebanon a little over 10 months before her death, despite her brother’s advice against the move. She quickly found herself in exploitative work conditions—overworked with no days off, deprived of adequate sleep, and forced to sleep in the kitchen.

When she announced her intention to leave in January this year, her employer and the owner of her recruitment agency beat her. They told her that if she worked two more months, she could fly back to Ghana with the money she earned.

But that day never came.

But when the agreement came due in March, she contacted This Is Lebanon and said Dia was refusing to let her leave. A few days later, on March 10, she said Dia, Kamal and Hussein beat her again.

“My boss beat me mercilessly yesterday [and] dis (sic) morning he took me to the office [and] I was beaten again, this is the second time they beat me up in the office.”

Dia said he had taken Tay to the agency with the intent of letting her travel, but received a call two hours later from the agency: “We’ve worked it out, she’ll travel in July.”

Demanya said his sister had agreed “out of fear”.

Tragically, stories like Tay’s are not unusual among Lebanon’s quarter of a million domestic workers: according to official estimates, two die each week, many in similar circumstances to Tay.

Many domestic workers fall under Lebanon’s kafala system, a sponsorship arrangement common in the Middle East and around the world, by which migrant workers are effectively tied to their employers.

Abuse and exploitation are rife under the kafala system, which has been characterized as slavery-like by many—including Lebanon’s own former labor minister Camille Abousleiman, who led calls for change last year.

But with promised reforms still in their early stages, and Lebanon’s legal system and security agencies still ignoring or insufficiently investigating claims of abuse, domestic workers remain unprotected and vulnerable to exploitation.

Part of the issue is a lack of widely adopted international standards. Freedom United is currently campaigning for governments to ratify the International Labour Organization’s Domestic Workers Convention (C189), which would help prevent the kind of abuse Tay experienced by creating a national commitment to end domestic slavery.

Add your name today and urge governments to protect domestic workers like Tay.