Nigerian child domestic slavery exposed in new novel - FreedomUnited.org
This website uses cookies to improve your experience. We'll assume you're ok with this, but you can opt-out if you wish.Accept Read More
Skip to content
Back to Global News 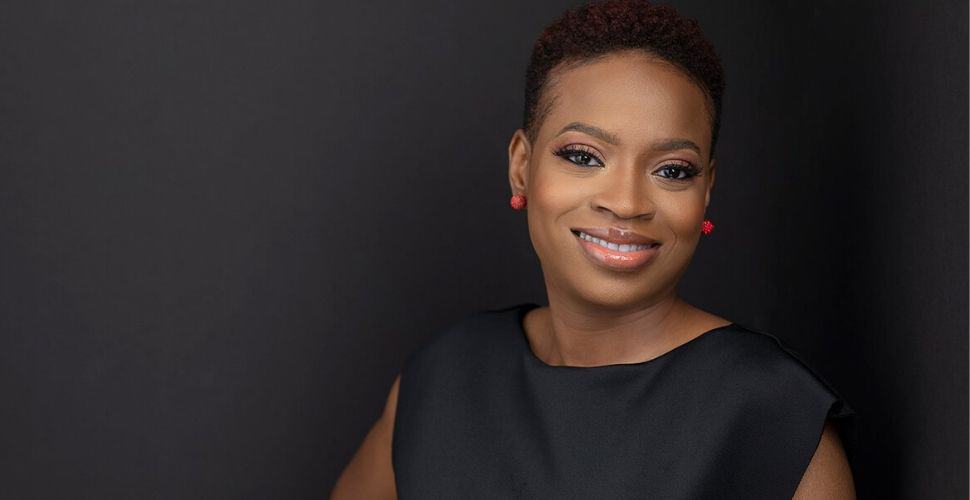 The widespread issue of domestic slavery in Nigeria is brought to light in Abi Daré’s debut novel The Girl with the Louding Voice, which has won awards and attracted praise from activists including Malala Yousafzai since its release last month.

The International Labour Organization (ILO) estimates that there are as many as 15 million workers under the age of 14 in Nigeria, many of whom are “house girls”: domestic servants whose labor is often forced and underpaid.

Daré argues this practice is a longstanding part of the country’s patriarchal culture, making it difficult to challenge. According to Daré, nearly all of her neighbors in Nigeria employed domestic servants, some as young as eight.

House girls have been known to suffer routine physical and sexual abuse, but few are willing to speak up about their suffering and unexplained deaths and disappearances are common.

Daré writes about one of the girls that inspired her novel in The Guardian:

Mariam arrived in our neighbourhood one summer when I was 13. She was 11 and small, with a shaved head. When she laughed, which was often, the house would seem to vibrate with her laughter. I had no sister, so I found a sister in Mariam. But Mariam was not like me. While I played and spent the summer visiting amusement parks and hanging out with friends in their palatial homes, she worked every day. I watched as a girl younger than me tirelessly cooked, cleaned and, even though she was not employed by my family, washed my clothes and tended to me. I attended an all-girls boarding school in Lagos, but Mariam did not go to school. She spoke in Yoruba and broken English. She was intelligent and brilliant, and we would play together until the woman who employed her (her “madam”) would return.

The Nigerian government took steps to tackle the issue in 2004 with the anti-trafficking agency NAPTIP, but the practice of domestic slavery remains widespread; according to Daré, this is partly because of a lack of legal clarity on the issue.

Daré, who lives in the United Kingdom but was born and raised in Nigeria, was inspired to write the novel to bring her native country’s “forgotten girls” to international attention and give them the voice they are rarely given in reality.

Portrayals of modern slavery in literature, film, and television are an important way of spreading awareness, and The Girl with the Louding Voice has the potential to spark conversations about real change for domestic workers in Nigeria.

Domestic workers are among the world’s most vulnerable populations to modern slavery, and concrete legal protections are few and far between—not just in Nigeria but around the globe.

Freedom United is currently campaigning for more countries to ratify the ILO’s Domestic Workers Convention (C189), a key piece of international legislation that requires governments to do more to protect against domestic slavery.

Add your name today and do your part to protect domestic workers from modern slavery.

You can order a copy of The Girl with the Louding Voice through The Guardian’s website.

good article, but is ILO est. of 150 million credible. Please be careful. Urban popn. is 100 m. ages 0-14 is 50 mill. it does not add up. this is simple arithmetic, its a bad situation but no need to mislead.

Hi Allan, actually the article said there are an estimated 15 million workers under the age of 14 in Nigeria.

Yes Ngala, I get it, you are right. But I think this is misleading “many of whom are “house girls”: domestic servants whose labor is often forced and underpaid”. Wikipedia demographics suggest perhaps less than 15 million urban, under 14 girls. So still problematic on my terms, of course the use of ‘many’ is a difficult to avoid. The bulk of child labour is in rural areas so if you dig deeper here ‘many’ may mean less than a million, rather than 5-10 million it seems to mean here. Thank you