New Zealand-based Samoan chief found guilty of human trafficking and slavery - FreedomUnited.org
This website uses cookies to improve your experience. We'll assume you're ok with this, but you can opt-out if you wish.Accept Read More
Skip to content
Back to Global News 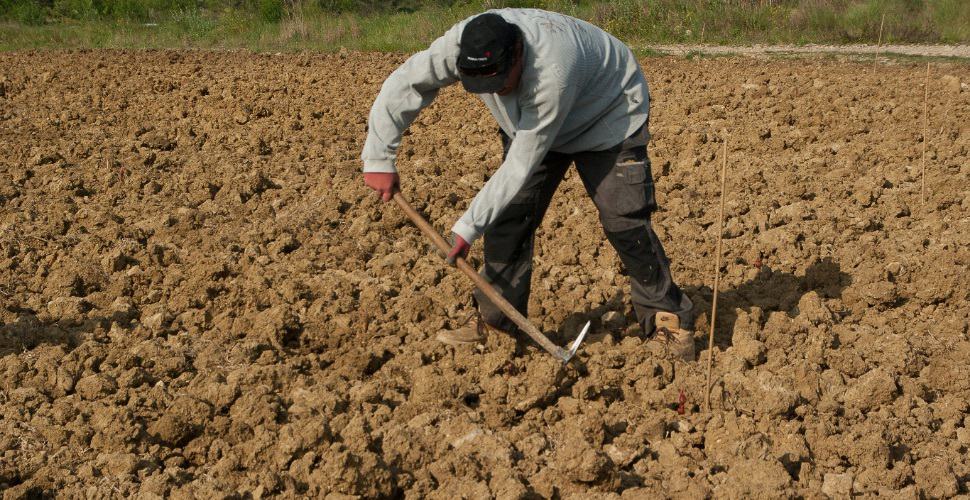 Joseph Auga Matamata, a Samoan chief in New Zealand, was found guilty at the High Court in Napier of 13 counts of slavery and 10 counts of trafficking.

During the five week trial, it was revealed that over a 25 year period, Matamata used 13 of his countrymen as slaves, according to an article released by The Guardian on Monday.

This long period of slavery involved 13 Samoans from three different villages on the island of Upola. The youngest of these victims was only 12 years old.

The exploitation reportedly began in 1994 and lasted up until April of 2019.

Throughout the trial, all 13 victims gave evidence via translators in court against Matamata.

He promised paid horticultural work or schooling in New Zealand and paid for their flights, visas and passports. But upon arrival they worked long hours, often seven days a week, for no pay while “bags of cash” were handed over to Matamata, Crown prosecutor Clayton Walker said.

All 13 victims, who gave evidence through translators in court, said they worked without pay and had to do chores around Matamata’s house where they lived behind a tall perimeter fence and a locked gate. They were not allowed to leave, or speak to anyone at work or church, or even their families in Samoa, without his permission.

Due to Matamata’s chiefly status in Samoan culture, which commanded absolute obedience, the victims feared complaining about their treatment.

The court argued that there was a pattern to Matamata’s abusive practices, in which he would traffic small groups of people into New Zealand for his “own financial benefit” during this 25 year period.

Matamata’s lawyer, Roger Philip, maintains that the 13 victims are lying or are “confused.” He also states that the case is about “grievances over money.”

This is the first time in the history of New Zealand that anyone has been concurrently charged with both slavery and human trafficking.

Matamata is currently being held in custody and is to be sentenced in May of 2020.

The judge presiding over this case, Justice Cull, stressed to jurors that slavery charges depend on the complainants being used as property by the alleged perpetrator:

“Ownership implies a background relationship of control, so the link between ownership    and slavery is control. Where slavery is concerned, this control is tantamount.”

The coverage of this case not only reveals New Zealand’s strong commitment to ending forced labor within its own borders, but also how effective legal measures are in providing justice to victims of forced labor.

A robust response is needed on the international level from all countries to secure the rights of the many others who are still being exploited.