Lebanon announces investigation into death of Faustina Tay - FreedomUnited.org
This website uses cookies to improve your experience. We'll assume you're ok with this, but you can opt-out if you wish.Accept Read More
Skip to content
Back to Global News 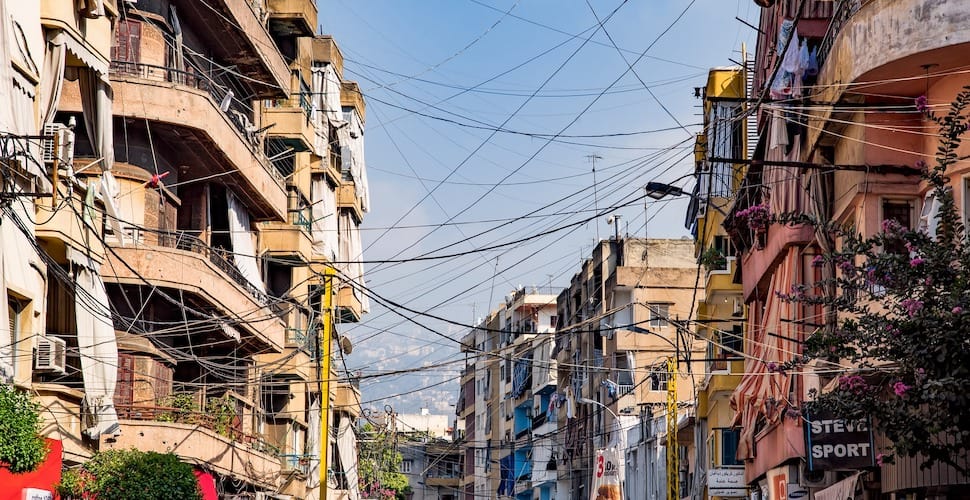 The Lebanese government will investigate the death of Ghanaian domestic worker Faustina Tay, who died tragically last month after months of alleged abuse.

Tay sent dozens of desperate messages to her brother in Ghana and to activist group This Is Lebanon before she was found dead last month in a parking lot in Beirut, just below her employer’s home.

She said she was beaten by both her employer, Hussein Dia, and the head of her recruitment agency, Ali Kamal, as they kept her working in Beirut despite repeated requests to return home to Ghana.

Tay’s story paints a harrowing portrait of domestic slavery. In addition to the beatings she endured, she had no days off and slept an average of six hours per night on a sofa in the kitchen.

Just over a week after Al Jazeera reported her death, labor minister Lamia Yammine announced on Wednesday that the ministry was investigating Tay’s death in tandem with a criminal investigation by the judiciary.

Government agencies obtained Tay’s messages and voice notes from Al Jazeera and said they had already recorded Kamal’s testimony, with Dia to be questioned on April 6.

“It’s our duty to look into these cases and investigate with the employer and agent, even as the public prosecutor investigates at the same time,” Yammine said.

She added that the investigation could lead to the employer and the agency being placed on a blacklist, meaning Dia would no longer be able to hire domestic workers, and Kamal’s agency would lose its license.

Tay’s story is the latest demonstrating the urgent need for Lebanon’s kafala system, which effectively binds migrant workers to their employers, to be abolished.

Lebanon’s 250,000 foreign domestic workers are bound to their employer’s legal residence and cannot terminate their contract without their employer’s consent, leading to widespread exploitation and tragic deaths like Tay’s.

Long-promised reforms remain in their early stages, but the investigation of Tay’s death could be a welcome sign that the government is moving towards taking domestic slavery seriously.

Even in countries that do not have the kafala system, domestic workers remain among the most at-risk populations in the world when it comes to modern slavery and forced labor.

Freedom United is working against domestic slavery with a campaign to increase ratification of the International Labour Organization’s Domestic Workers Convention (C189).

For a life? It only cost a WHAT?! BLACKLISTED?? I mean we know that justice for domestic workers cannot be anticipated but.. Seriously? Is this all we got here?

You are absolutely right!
This is a scandal.. Why are they not taken infront of a judge??!!