Coronavirus leaves informal domestic workers at risk of exploitation - FreedomUnited.org
This website uses cookies to improve your experience. We'll assume you're ok with this, but you can opt-out if you wish.Accept Read More
Skip to content
Back to Global News 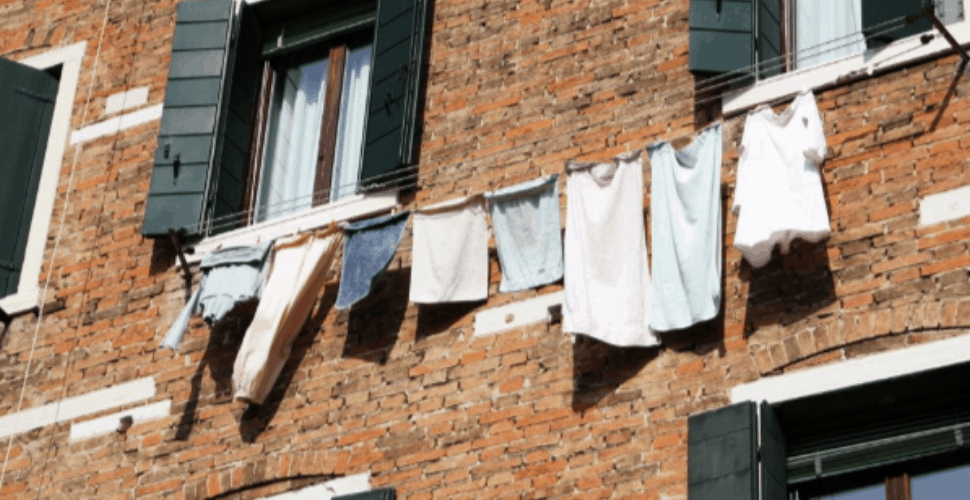 Across the globe, COVID –19 has impacted most of our lives and has caused a rise in unemployment. Domestic workers are being asked to either stay with their employer or leave their job.

As we have seen in many cases, domestic workers are more vulnerable to modern slavery and forced labor if they live with their employers due to their isolation and the lack of regulations within a home setting.

Spain’s new unemployment policy allows for domestic workers to receive up to 70% of their salary if they were fired or their hours have been cut. Access to these funds will reduce domestic workers’ risk of being coerced into exploitation.

We welcome this policy; however, it does not equally protect all domestic workers. It only applies to those who have access to state social security.

Workers who are undocumented or without work authorization may not be covered, increasing their vulnerability to trafficking and forced labor. About 40% of domestic workers in Spain are working within the black market.

According to Thomas Reuters Foundation, estimates show about 200,000 domestic workers are operating through the black market, mostly migrant workers from Latin America.

It takes about three years for migrants to receive residency permits leaving them with little choice than to turn to the black market for income.

The lack of protection in a time when work is scarce leaves them particularly vulnerable to being exploited, potentially becoming victims of trafficking.

Carolina Elias, president of Madrid’s Domestic Service Association (SEDOAC), said it was a good move for domestic workers in Spain, who traditionally receive considerably less state protection than in other European countries.

“Up until now domestic workers have been left totally unprotected … so this is progress,” she told the Thomson Reuters Foundation by phone.

But she said the impact would be limited because about 40% of domestic workers in Spain operate on the black market and one month’s subsidy was not enough.

This is a great step towards progress in protecting domestic workers from exploitation, however in order for the unemployment policies to fully protect domestic workers, workers should have full access to protective measures regardless of their immigration status.

This pandemic does not only impact domestic workers in Spain, but worldwide. Governments need to make sure all workers are being protected during this crisis.