ICE detainees fail to refuse working despite a lack of basic coronavirus protection - FreedomUnited.org
Skip to content
Back to Global News 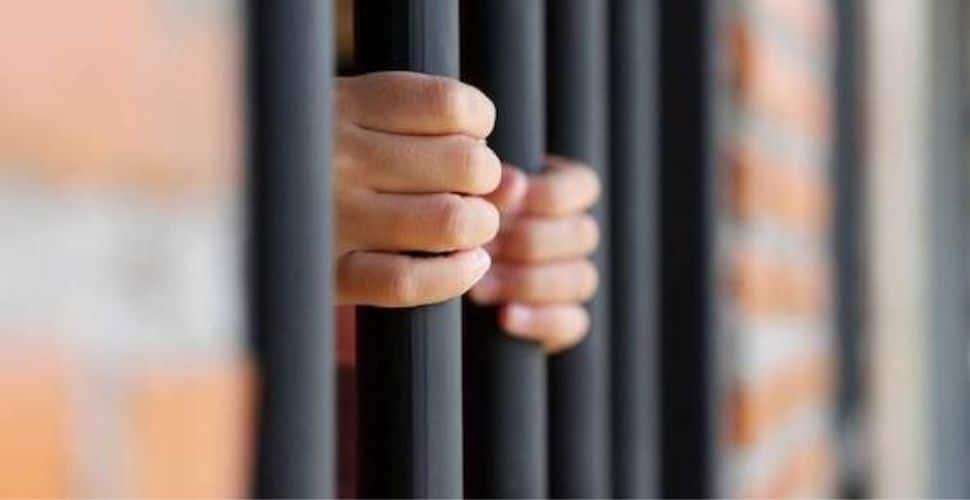 As coronavirus continues to advance rapidly through the United States, many are staying home and self-isolating to protect themselves from the virus. However, the reality for many migrants who are trapped in immigration detention facilities couldn’t be more different.

There has been a lack of response and prevention in place for migrants who are currently within the US Immigration and Customs Enforcement (ICE) facilities and limited room for self-isolation.

The risk of catching this virus is heightened due to many detainees having little more than watered-down soap.

ICE currently runs the Volunteer Work Program, where detainees can work during their time within the facility.

The program pays just $1 a day. There have been reports from some facilities where if detainees refuse to participate within the program, they are threatened with solitary confinement.

Detainees from the Bristol County House of Correction and Jail went on a worker’s strike to make sure their demands for resources were heard.

They’re very concerned about their personal safety. They’re feeling pretty much trapped and terrified,” he said.

The detainees, Akalay said, were assured that steps would be taken to address their concerns. However, roughly a week later, little had been done to improve the situation. So, Akalay said, immigration detainees “unanimously agreed that they would stop working.”

Starting Monday, the detainees refused to perform the regular duties, which include serving meals, laundry, and cleaning.

In response to the strike, the facility started serving dinners late and limited their access to outside facilities and exercise.

The strike slowly came to an end as detainees return back to their duties, however, there are still unanswered questions as detainees across the U.S. are facing exposure to the virus.

Reports have shown some ICE employees have been infected by coronavirus leaving us to question does this leave detainees unprotected and forced to work more hours as employees are required to stay home?

ICE detainees who are part of the Volunteer Work Program are covered under the Occupational Safety and Health Administration (OSHA). How does OSHA protect detainees as they face coronavirus?

Share your thoughts with us below and sign our campaign to end forced labor in immigration detention centers!

Being forced to work in unsafe conditions for nominal wages is forced labour. Check the International Labour Organisation’s regulations. US authorities abuse prisoners and immigrants in clear breaches of the human rights. Those who run these detention centres should be in prison themselves. These are gross and repellant abuses that call for justice.
How can an immigration service facility need or have solitary confinement?

it’s NOT FORCED LABOR !!! you have gone Hysterical. Maybe they should be paid more than $1/day and have access to protective gear, if it’s available. History shows that Obama/Biden didn’t replace that gear after the last Pandemic.
Also, they should be allowed to self deport-go back to the safety from where they came.

If they do not have the option not to work this is the absolute definition of forced labor. All they are asking for is a safe environment to work in, and we should remember that they have not been convicted of any crime.