Religious cult and building firm found using forced labor in Brazil - FreedomUnited.org
This website uses cookies to improve your experience. We'll assume you're ok with this, but you can opt-out if you wish.Accept Read More
Skip to content
Back to Global News 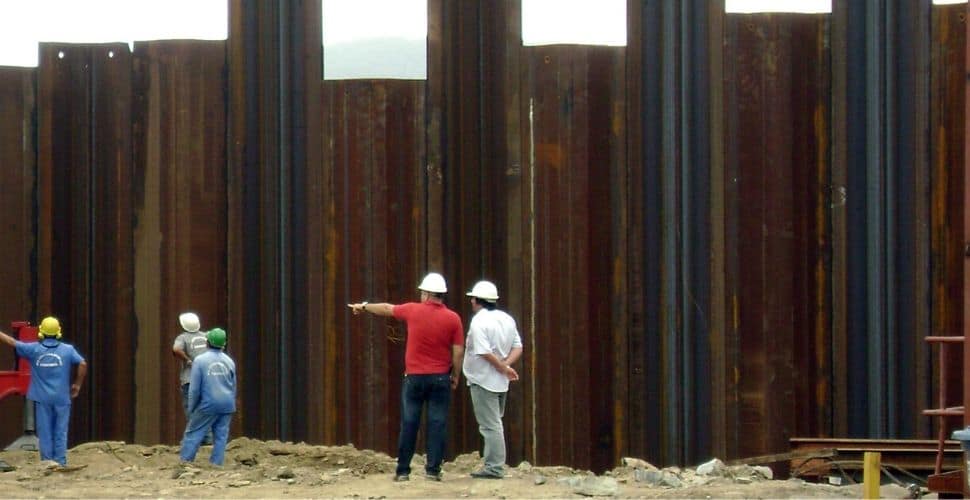 This past week, two more names have been added to Brazil’s “dirty list” –  a list launched in 2003 naming companies using forced labor in an effort to tackle modern slavery practices in the country.

Labor inspectors discovered disturbing links between Nova Visão Assessoria e Consultoria Empresarial, a company responsible for farms, factories and restaurants where 565 people were found trapped in slavery in 2018, and a religious cult.

Igreja Cristã Traduzindo o Verbo church exploited its followers who were often vulnerable, poor and recovering from addiction by pressuring them to sell what little possessions they may have had and work in businesses from which the church profited.

A building firm responsible for constructing accommodation for Rio de Janeiro’s 2016 Olympic Games also found itself on Brazil’s “dirty list” after inspectors found workers had been forced to live in degrading accommodation with no running water, despite the company promising to provide workers with decent housing.

Brasil Global de Serviços, one of many firms subcontracted to develop a residential complex for athletes at Rio’s Olympic Games, was found to have submitted 10 workers to degrading conditions in 2015.

The workers from poor states in Brazil’s northeast were promised room and board but kept in lodgings with no running water or working bathrooms and were made to pay rent, food and transportation, said the inspection report.

According to Brazil’s government figures, about 54,000 people have been lifted out of modern slavery-like conditions following Brazil’s recognition of the active use of forced labor in the country in 1995.

Every six months, the “dirty list” is reviewed. A company’s name will remain there for at least two years provided no further evidence of forced labor is uncovered, during which time they are prevented from receiving state loans.

Today, 182 names are on the list, helping buyers concerned with the risk of forced labor in supply chains and enabling banks to determine credit risks.