Coronavirus lockdown threatens recovery for survivors in Bangladesh - FreedomUnited.org
Skip to content
Back to Global News 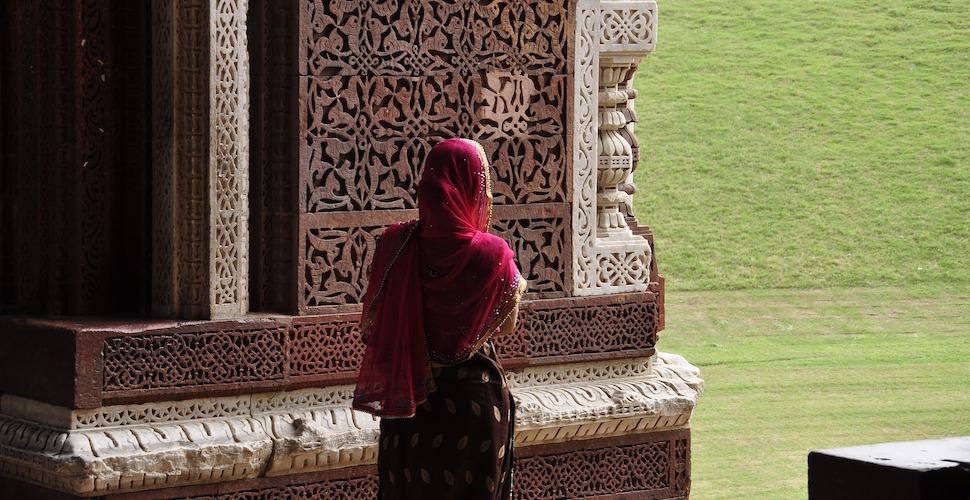 Many survivors of modern slavery in Bangladesh have achieved fresh starts as budding entrepreneurs, but their progress is under serious threat as the country grinds to a halt to fight coronavirus.

Bangladesh last week announced a nationwide lockdown to fight the spread of COVID-19, which has so far infected 51 people in the South Asian country and claimed the lives of five.

Survivors of modern slavery that have joined or started businesses have been forced to close up shop, shutting off what has become a vital lifeline for many.

As businesses have closed, survivors have become reliant on loans to survive, putting them at risk of re-trafficking and further exploitation.

Dalia Akhter escaped domestic slavery and torture in Saudi Arabia in September and found her feet working at a survivor-led food catering service, but the business had to close last week due to the lockdown.

“I am not educated enough to get a job and the business was all that I had,” Akhter told the Thomson Reuters Foundation by phone. “We earned just about enough to meet our daily needs.”

“I went through a lot of pain in Saudi and I thought this (business) would help me recover,” said Akhter, who broke her leg by jumping from her former employers’ third-floor home in order to escape. “I have to start all over again now.”

Another survivor, Khadija, was forced to shut down her beauty parlor business and is unsure if she will ever be able to reopen it. Like many survivors, she is now looking for a loan.

“Even if the restrictions are lifted, I don’t think people will come to the parlour. They are too scared because of the virus,” said the 26-year-old, who declined to give her full name for fear of reprisals. “I don’t know how I will continue.”

Since government assistance for survivors is limited in Bangladesh, three anti-slavery charities provide most of their available support. These charities say they have already heard from several survivors with businesses in need of money, food, and medical support.

Social distancing measures have complicated efforts to provide assistance, as these charities have been forced to suspend services at their centers.

On Sunday, the government announced it would provide Bangladesh’s poorest citizens with food and financial assistance to ease the impact of the lockdown.

But activists argue that a one-off payment is far from the long-term support that survivors of modern slavery need to recover.

To supplement this assistance, the interior ministry of Bangladesh announced that it had asked agencies including the International Organization for Migration (IOM) to redirect funds for existing anti-trafficking projects to support survivors.

The coronavirus pandemic and resulting lockdowns are seriously impacting victims and survivors of modern slavery the world over, including in the United Kingdom and in Libya.

The reports from Bangladesh are the latest indication that urgent action is needed to protect these vulnerable people from further suffering in the coming months.