UK’s modern slavery victims could be dealt double blow by COVID-19 pandemic - FreedomUnited.org
Skip to content
Back to Global News 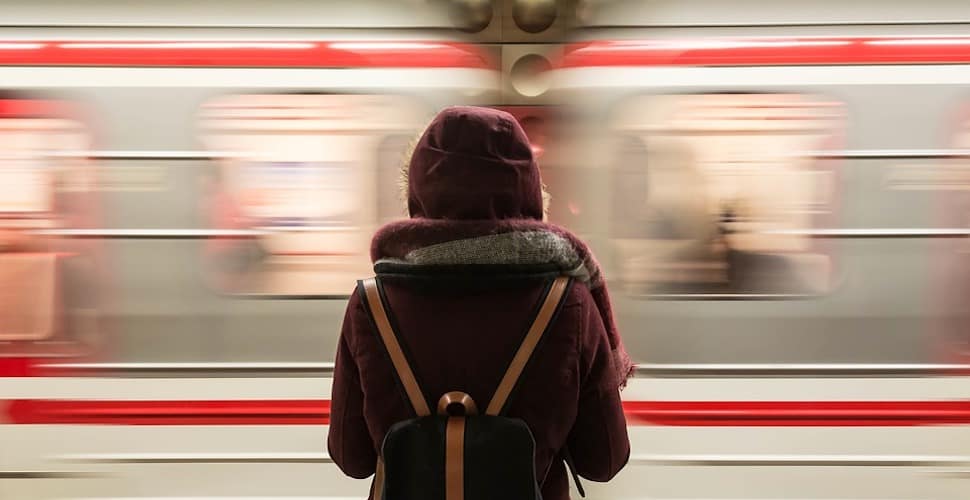 Activists and academics have warned that the coronavirus pandemic poses a special threat to Britain’s modern slavery victims because they are vulnerable on multiple fronts.

First, victims of modern slavery that fall ill or exhibit symptoms of coronavirus are unlikely to stop working—with no access to sick pay, days off, and statutory benefits, most simply do not have a choice.

Moreover, as a result of the United Kingdom’s current “hostile environment” for migrants, those who fall ill are unlikely to seek medical attention out of fear of being detained and possibly deported by authorities.

Activists have warned that with the potential for unprotected modern slavery victims to spread the highly contagious virus, their vulnerability is an issue that affects us all.

Even without the health threat of the virus itself, however, the knock-on economic effects of the government’s lockdown threaten to hurt modern slavery victims more than others.

With businesses closing, unemployment rising, and industries starved of cash, modern slavery victims are likely to be pushed further into exploitation to pick up the slack.

As Britain’s economy shrinks at a record pace and firms shut in the face of the coronavirus, many victims of forced labour could fall further into debt as jobs dry up and they are unable to pay off what they owe, said Andrew Crane of Bath University.

“Exploiters will still be able to charge workers exorbitant fees for accommodation and food, but will likely be paying them less and offering them even less work in order to pay off debts,” said Crane, a professor of business at the university.

“Workers could quickly find themselves in ever more dire circumstances and be forced into greater risk and more serious forms of illegality,” he told the Thomson Reuters Foundation.

There are at least 136,000 modern slavery victims in the UK, most of them undocumented migrants whose immigration status is exploited for profit across a wide variety of industries.

For these victims, being rescued by the government is no guarantee of safety, as they are frequently detained, convicted of crimes, or deported—often to places where they face retrafficking.

Activists are calling for the UK government to affirm that nobody seeking medical attention will be detained in order to mitigate the coronavirus’s worst impacts on this vulnerable group.

Freedom United’s executive director, Joanna Ewart-James, shared her thoughts on the links between modern slavery and coronavirus earlier this month, echoing the concerns of UK activists.

“What is clear is that like much else, modern slavery is almost certainly not immune to coronavirus,” Joanna argues. “[T]he economic downturn and new restrictions are likely to further squeeze wages and labour just when we need to jump on [the] momentum for people to be put before profit.”

Call on the UK to ensure all victims of modern slavery are properly protected. Take action below.