Medical glove shortage sees US lift ban on company accused of forced labor - FreedomUnited.org
This website uses cookies to improve your experience. We'll assume you're ok with this, but you can opt-out if you wish.Accept Read More
Skip to content
Back to Global News 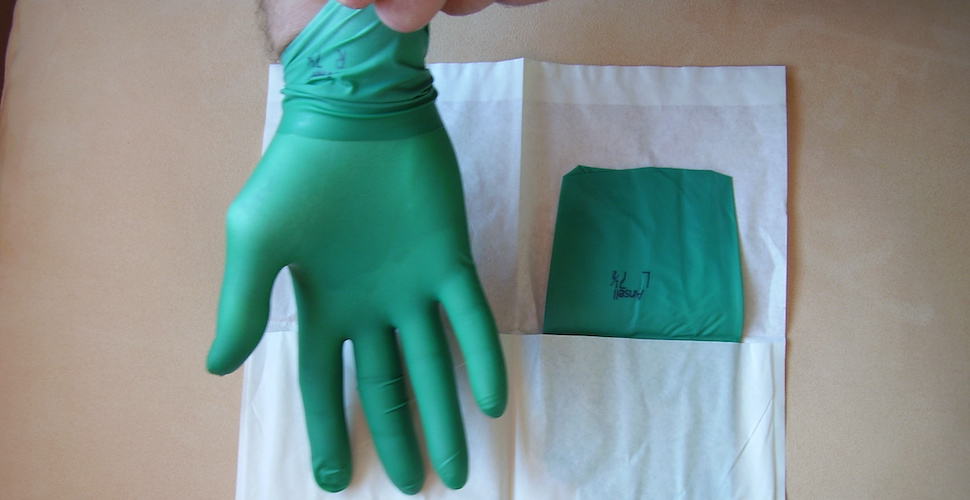 Amid a shortage of disposable medical gloves due to the ongoing coronavirus crisis, the United States has reversed an import ban on a manufacturer previously accused of using forced labor.

US Customs and Border Protection (CBP) had blocked imports of gloves made by Malaysian firm WRP Asia Pacific Sdn Bhd back in September after it emerged they were produced using forced labor.

But early last week, CBP lifted the ban, asserting that WRP is “no longer producing the rubber gloves under forced labor conditions.” Gloves made after March 16 can now be received at ports of entry throughout the US.

With the coronavirus pandemic serving as a clear practical motive for the ban reversal, activists and campaigners have expressed skepticism of the CBP’s claims.

The ban placed on WRP in September “was revoked based on recent information obtained by CBP showing the company is no longer producing the rubber gloves under forced labor conditions”, CBP said in the statement.

“We are very pleased that this effort successfully mitigated a significant supply chain risk and resulted in better working conditions and more compliant trade,” said Brenda Smith, CBP’s executive assistant commissioner for the office of trade.

WRP, which has the capacity to produce more than 11 billion gloves a year, could not immediately be contacted for comment.

However, migrant workers rights specialist Andy Hall, who has worked extensively in Southeast Asia, highlighted that the risk of debt bondage and forced labor remains high for foreign workers at WRP and across Malaysia, especially via withheld recruitment fee reimbursements.

While he disagrees with CBP’s statement that “the company is no longer producing the rubber gloves under forced labor conditions”, Hall points out that WRP has committed to dedicating profits from the gloves to reimburse existing migrant workers, paving the way for their eventual release from debt bondage.

He also notes that while forced labor is still present at WRP, labor conditions have markedly improved since the ban was imposed in September.

But Hall stressed that a huge amount of work remains to be done to prevent modern slavery in Malaysia, and urged continued action.

“It’s certainly the case many other foreign worker labour intensive factories (gloves and otherwise) in addition to WRP in Malaysia should have been, and still should in the future be, subject to such forced labour sanctions if a non-discriminatory and transparent approach is to be taken by the CBP in fighting the systemic modern slavery and forced labour situation in Malaysia.”

Freedom United is doing its part with an ongoing campaign against migrant debt bondage in Malaysia.

As demand for rubber glove surges during the fight against coronavirus, add your name and urge the Malaysian government to protect vulnerable migrant workers.