Brazil facilitates residency visas for human trafficking survivors – if they cooperate - FreedomUnited.org
This website uses cookies to improve your experience. We'll assume you're ok with this, but you can opt-out if you wish.Accept Read More
Skip to content
Back to Global News 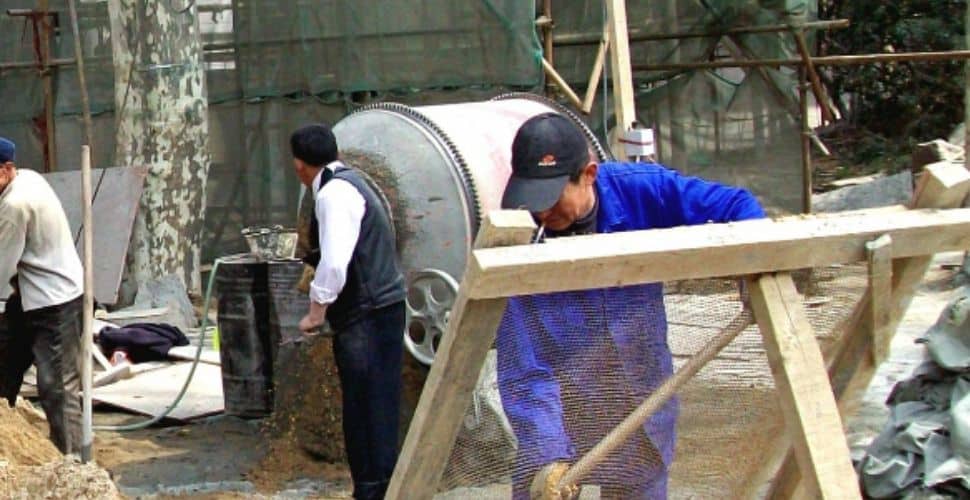 Brazil’s government has enacted a new law that will facilitate the visa requirement process for victims of human trafficking after they have been rescued.

The Thomson Reuters Foundation reports that this new ordinance will apply to migrants trafficked into the country that have been subjected to brutal crimes, and specifically:

“…protects abused immigrants, usually women, who suffer aggression and violent relationships,” said Andre Furquim, director of the migration department at the National Secretariat of Justice, in a statement.

However, eligibility for this new expedited visa process rests on government authorities determining that a visa applicant is a trafficking victim.

If the trafficking victims are granted the visa after the review process, it authorizes them to reside and work legally in Brazil.

Yet, some experts have voiced how insensitive the new visa requirement procedures are to the lived experiences of these trafficking survivors.

Larissa Getirana, from Caritas, a non-profit that helps migrants, said she considered it “unfair” for the government to make survivors’ cooperation with criminal investigations a determining factor in their applications.

“They are people who have already gone through an exploitative situation,” she said.

She also questioned the requirement that applicants provide an official document with a photograph, given that traffickers often take identification documents away from their captives.

According to the U.S. Department of State’s 2019 Trafficking in Persons Report, victims from Haiti, Paraguay, Bolivia, and China have been found to be exploited in debt bondage and forced labor in Brazil, specifically in the textile and construction sectors. In addition, Brazil also serves as a regional hub for trafficking in Latin America.

However, for other experts, the news of Brazil finally easing its visa residency process for trafficking victims has been long-awaited and welcomed.

“We have been waiting for this for two years and four months,” he said.

Call on your country to support protect workers from forced labor and ensure victims of modern slavery are able to access justice.