China Cables: mass detention network revealed - FreedomUnited.org
This website uses cookies to improve your experience. We'll assume you're ok with this, but you can opt-out if you wish.Accept Read More
Skip to content
Back to Global News 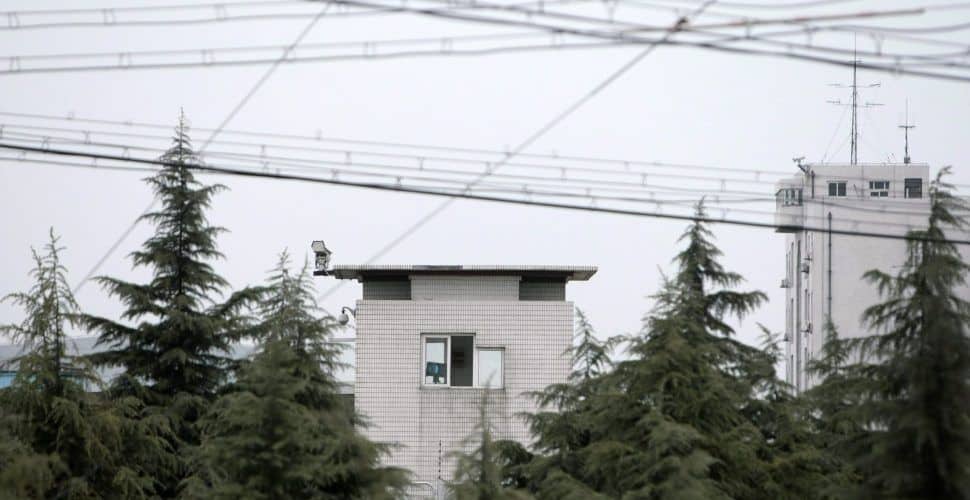 Classified documents from the Chinese government have been leaked revealing the extent of the vast prison camp network. It is reported to house at least a million people, largely from Muslim minority communities living in the western part of China. Freedom United previously covered The New York Times report that a system of forced labor, across the western province of Xinjiang, is tied in with the detention camps and linked to a U.S. clothing brand.

This new cache of documents, pulled together by a coalition organised by The International Consortium of Investigative Journalists, undermines suggestions made in March this year that the system of camps might be phased out, instead revealing evidence that suggests much larger numbers of Uighurs are being held than previously thought.

The documents, verified by experts but refuted as ‘fake news’ by Chinese officials, include manuals which set out in detail the operational systems for running detention centers. This includes telling officials how to manage toilet breaks for detainees, maintain absolute secrecy about the camps, prevent escape and methods for forced indoctrination.

The Chinese authorities have framed these ‘re-education camps’ as vocational training centers under the guise of countering terrorism. The International Consortium of Investigative Journalists explains:

China’s authorities have championed what they call “poverty alleviation” policies in Xinjiang. New vocational skills, the Chinese authorities say, allow Uighurs to pursue employment beyond fields and farms and thus improve their standard of living.

But researchers and journalists have uncovered a vast system of forced labor across the region, concentrated in textiles and other consumer goods manufacturing.

The manual mentions additional facilities for former camp detainees that appear to support these reports. “All students who have completed initial training will be sent to vocational skills improvement class for intensive skills training for a school term of 3 to 6 months,” the manual reads. “All prefectures should set up special places and special facilities in order to create the environment for trainees to receive intensive training.”

In a guideline called “employment services,” the manual then instructs camp officials to implement a policy called “one cohort graduates, one cohort finds employment” — suggesting that those who complete vocational training are to be placed in a work facility.

Finally, the manual tasks local police stations and judicial offices with providing “follow-up help and education” to former detainees after they are placed in employment, and instructed that after release, “students should not leave the line of sight for one year.”

The directives support reports that detainees are sent from camps to job sites under constant police watch.

These documents help make the link between the persecution of China’s Uighur minority and forced labor through the use of prison camps, potentially reframing the Chinese state’s role in modern slavery. China’s long-standing ‘Re-education through Labor’ system has been believed to be on the downturn in recent years following the government’s official announcement in 2013 that it would be abolished.

I wonder if they saw how we liked our prison slavery system and went with it.

Are they like the Muslims in our country: terrorists? I don’t think so.