Indian comic hero challenges sex trafficking stigma - FreedomUnited.org
This website uses cookies to improve your experience. We'll assume you're ok with this, but you can opt-out if you wish.Accept Read More
Skip to content
Back to Global News 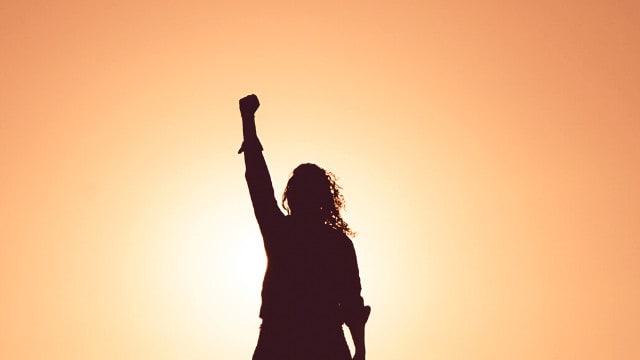 A female Indian superhero character continues to challenge stigma on human trafficking and sex crimes in a third instalment of the “Priya Shakti” (Priya’s Strength) comic series, set to be published this week. It has become a popular read across the globe since it was first published in 2014, telling the story of a young woman who was gang-raped and shamed by her family and community – and is fighting back.

As a rape survivor, Priya uses her strength to fight her abusers and stand in solidarity with other victims as she flies around on a tiger. In the newest instalment she will rescue victims of sex trafficking and challenge communities like her own, who did not accept her following her horrific ordeal.

Human trafficking in India is a serious problem. Every year thousands of people, predominantly poor rural women and children, are trafficked to big cities, deceived by false promises and hopes of good jobs. In reality, many are exploited and sold into modern slavery.

According to recently published crime data, cases of human trafficking in India reached 3,000 in 2017. However, anti-trafficking campaigners believe that this figure hides the true number of unreported cases.

While the “Priya Shakti” comic can provide courage to victims in India, the creators of the comic explained to Thomson Reuters Foundation:

Although set in India, the story has global resonance. […] People in first world countries think of sex trafficking as a third world problem. What they don’t realize is, it happens in their own backyards. […] I think as artists and creators it is our social responsibility to raise awareness and give [a] voice to those who need it the most.

The “Priya Shakti” comic was originally targeted at Indian teenagers and young adults who are at an age where they learn about sexuality, gender roles and sexual violence. However, the comic speaks to a global audience and its powerful message has reached over 26 million people worldwide.