Allegations of child labor prompt Nespresso investigation - FreedomUnited.org
This website uses cookies to improve your experience. We'll assume you're ok with this, but you can opt-out if you wish.Accept Read More
Skip to content
Back to Global News 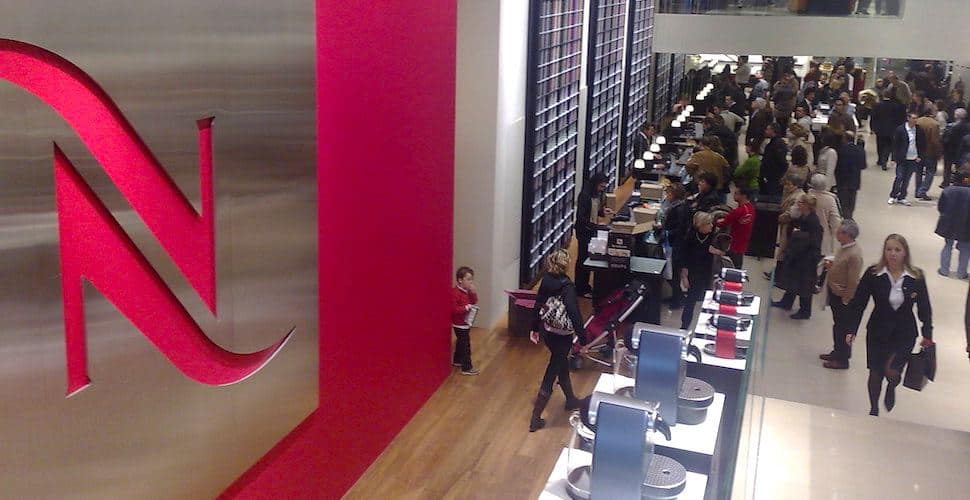 Children as young as 11 are working on coffee farms that supply the coffee giant Nespresso, an upcoming documentary is set to reveal.

The program is expected to claim that poor families are forced support themselves by taking their children out of school and putting them to work on coffee plantations.

Nespresso has responded to the allegations by launching a full investigation, asserting that it has “zero tolerance” for child labor and pledging to “act immediately.”

Chief executive of Nespresso, Guillaume Le Cunff, told the PA News Agency that the company had stopped buying all coffee in regions under the spotlight during an investigation.

He added: “The idea is to really be on the ground, go farm by farm, and we really think that this programme can have a positive impact at farm level.”

[George Clooney], who has been the company’s ambassador since 2006, said he was “surprised and saddened” by the revelations.

Nespresso has sought in recent years to make sustainability and ethical sourcing an important part of its branding; for a product to carry Nespresso’s label, it must be free of child labor and forced labor.

However, the company revealed that 15 other farms—none of them in Guatemala—had been flagged for child labor violations in the past four years.

In light of this, Nespresso’s CEO Guillaume Le Cunff said the company would additionally be increasing spot checks at farms in Guatemala and conducting a review of its certification schemes and their audit methodology.

Rainforest Alliance, the NGO which runs these schemes, came under fire only a few months ago after an investigation uncovered forced labor on plantations it had certified as slavery-free in Brazil—and which also supplied Nespresso.

The allegations illustrate the difficulty of ensuring clean supply chains and fair wages when large multinationals such as Nestlé, which owns Nespresso, monitor plantations indirectly and at a distance.

For example, Nespresso representatives admitted that while they seek to pay their coffee farmers a significant premium, their only means of doing so is appealing for authorities to enforce minimum wage.

Mr. Le Cunff additionally acknowledged that even with increased spot checks, coffee farms are typically told “a day or two days” in advance that these audits will happen.

The improvement of these oversight mechanisms is crucial to the wellbeing of desperate workers and their children like those in Guatemala—who, even when paid the local minimum wage as required by Nespresso, only earn $9 a day.