Record number of UK asylum seekers waiting over six months for decision - FreedomUnited.org
This website uses cookies to improve your experience. We'll assume you're ok with this, but you can opt-out if you wish.Accept Read More
Skip to content
Back to Global News 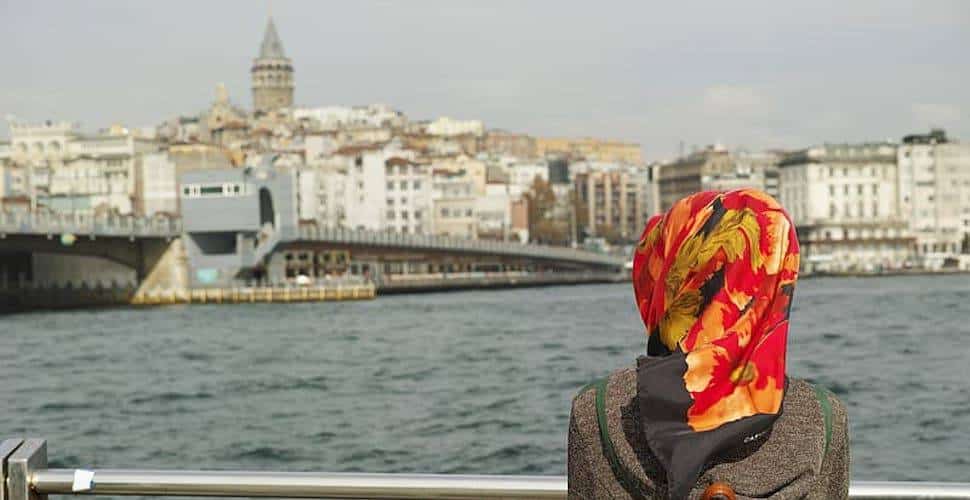 The number of asylum seekers in the UK waiting over six months for their claim to be processed soared by 76 percent last year, new figures have revealed.

Long waiting times are now the norm in the UK, with over half of claimants now waiting longer than six months.

The new figures have renewed calls for the government to grant people seeking refugee status the right to work, a move strongly backed by Freedom United’s Lift the Ban campaign.

People seeking asylum are currently banned from working until they have waited a full year for a decision, instead being forced to live on a government stipend of just £5.39 ($6.90) a day.

Even once that year is up, they may only apply for highly specialized jobs on the government’s Shortage Occupation List, meaning it remains very difficult for most to find employment.

Sometimes forced to wait years for a decision without the right to work, people seeking asylum are at risk of being pushed into destitution and exploitation. Survivors of modern slavery going through the asylum process in the UK are left unable to recover from their experiences and are vulnerable to being retrafficked.

The Independent spoke to a 28-year old Congolese national who waited five years for a decision—initially rejected after two and half years, he successfully appealed and was granted asylum after two more long years of waiting.

“I wanted to work, but I couldn’t because I was not allowed. They paid me £38 a week – you can’t live on that money. You need to buy food – breakfast lunch and dinner. Sometimes you have appointments so you need to pay for transport,” he said.

In a positive development, the share of people seeking asylum actually granted refugee status in 2019 was at a 16-year high—52 percent were successful in the initial decision stage, compared to just a third in 2018.

But activists and campaigners warned that with ballooning waiting times, the government is condemning asylum seekers to an increasingly long, agonizing state of limbo by preventing them from working while they wait for these decisions.

A new bill to allow asylum seekers to work if they have waited longer than six months for a decision was launched in parliament last month by Carol Monaghan of the Scottish National Party, who condemned the government for “wasting the talents of thousands of people.”

The Bill, which would bring the UK’s laws closer in line with other European countries, has strong support from the public, businesses, and MPs across the political spectrum, but it requires government support to become law.

The Home Office, the British interior ministry, said it was “listening carefully to the arguments and considering the evidence put forward on the issue.”

Add your name to the petition today and call on the UK government to support victims of modern slavery by granting people seeking asylum the right to work.