Law proposed to lift ban on asylum seekers' right to work - FreedomUnited.org
This website uses cookies to improve your experience. We'll assume you're ok with this, but you can opt-out if you wish.Accept Read More
Skip to content
Back to Global News 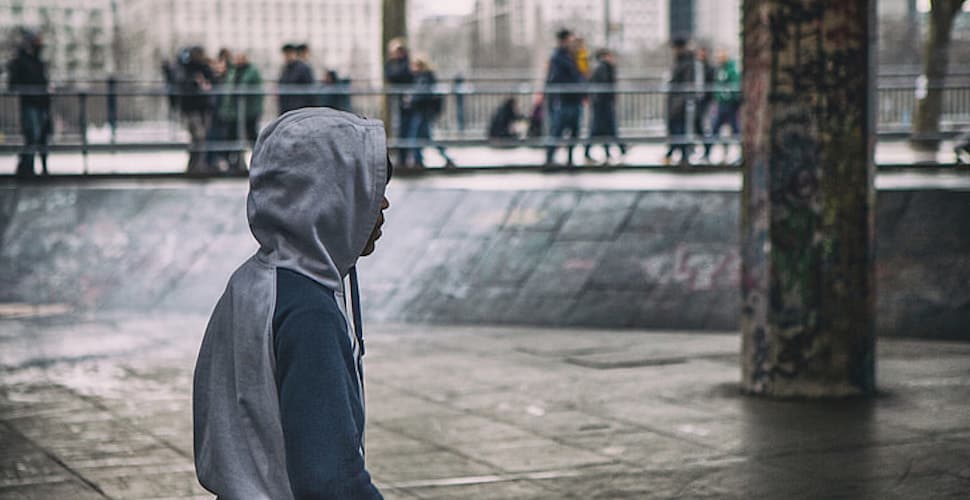 In a promising step forward for our Lift the Ban campaign, a bill to grant people seeking asylum in the UK the right to work was introduced in the British parliament on Wednesday.

The bill, which was launched by Carol Monaghan MP of the Scottish National Party (SNP), would give the right to work to asylum seekers that have waited more than six months for their claim to be processed, including victims of modern slavery.

Current UK law prevents people seeking refugee status from working for a full year after their initial claim; even after this period, they can only apply to work in highly specialized fields such as geophysics, making it nearly impossible for them to gain employment.

In reality, people seeking asylum are forced to live on a meager government subsidy of just £5.39 ($6.98) per day.

For survivors of modern slavery that seek asylum in the UK, these legal circumstances are a serious barrier to recovery. Without the ability to work and access adequate financial resources, survivors are left at serious risk of further exploitation and re-trafficking.

Activists and members of the anti-slavery movement are hopeful that Ms. Monaghan’s newly introduced bill could change this.

Ms Monaghan, the MP for Glasgow North West, said: “Right now, the UK government is wasting the talents of thousands of people who could be, and want to be, contributing to their communities and the wider UK economy because of the isolationist approach to migration.

“It is high time the Tories took a leaf out of Scotland’s book when it comes to being an open and welcoming country.

“People seeking asylum are fleeing dangers we can’t even begin to imagine – they should be given the chance to start a new and good life by being granted the right to work.”

Ms. Monaghan’s bill has strong backing from the public, businesses, and MPs across the political spectrum.

But because it is a private member’s bill—meaning it was not introduced by a government minister—it is unlikely to become law without the support of the government.

Campaigners are urging ministers to lend their support and put an end to the “morally and economically shortsighted  rule that stops [asylum seekers] working,” as Stephen Hale of Refugee Action put it to The Independent.

The bill would also bring the UK in line with international standards. No other country in Europe enforces such an extended ban—in fact, the majority allow asylum seekers to work in six months or less.

As the UK enters a new era of migration policy outside the European Union, concerns have been raised that survivors of modern slavery could be at greater risk of exploitation.

Ms. Monaghan’s bill would represent a welcome step toward ensuring their protection.

Take action now and call on the UK government to lift the ban on victims’ right to work and recover.

Most of the agenda;s of the Gob, makes no sense