Economic crisis further endangers migrant workers in Lebanon - FreedomUnited.org
This website uses cookies to improve your experience. We'll assume you're ok with this, but you can opt-out if you wish.Accept Read More
Skip to content
Back to Global News 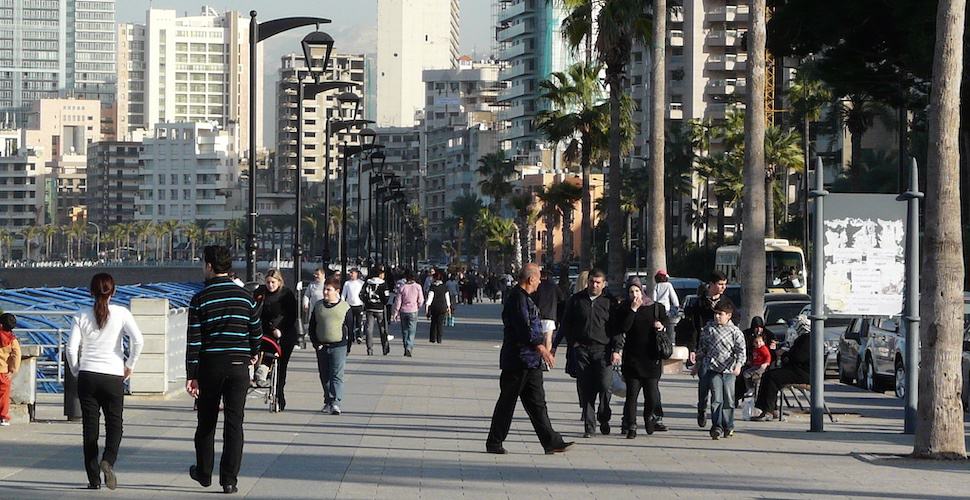 In a video report on Monday, Al Jazeera described the worsening plight of migrant workers in Lebanon, where a deep economic crisis has compounded the vulnerable position they hold in the country’s workforce.

Migrant workers in Lebanon are already considered to be at high risk of exploitation.

Migrants are not protected by the country’s labor laws, and must instead enter the workforce through a sponsorship system which many argue leads to their exploitation—and to impunity for employers.

But with the country’s current economic crisis, the situation has become critical. Lebanon is experiencing a severe shortage of US dollars, which the local Lebanese lira is pegged to.

As a result, wages have been slashed—sometimes by half—as employers opt to pay workers in lira.

Experts and migrant workers themselves shared their views with Al Jazeera’s Sara Khairat in Beirut.

“I can’t send money to Bangladesh. I can only afford to eat and drink. 100 dollars is now only worth 50. This dollar crisis started four or five months ago, and foreign workers here are suffering—it’s not just me… This is the worst I’ve seen it in the 12 years I’ve lived here. But only God knows what the future holds.” — Mohamed, vegetable seller

“The financial downturn has affected us all, but foreign workers are some of the most vulnerable—especially because of a lack of legal protection. With a shortage of dollars, some aren’t receiving their salaries and are defaulting on their rent, doubling the possibility of being exploited further.” — Zeina Mezher, International Labour Organization

“The sponsorship system means many foreign workers are not only exploited in Lebanon, but also that employers or abusers get away with it without being punished by law.”— Nizar Saghieh, The Legal Agenda

The difficult situation could be exacerbated by the government’s suggestion that locals cope with the crisis by taking low-paid roles, typically filled by migrants, potentially further limiting their ability to access employment and financial resources.

Organizations including Human Rights Watch and Amnesty International have long called for the reform of Lebanon’s sponsorship system and the creation of legal protections for migrant workers.

It is in such times of crisis that we witness just how important these protections are.