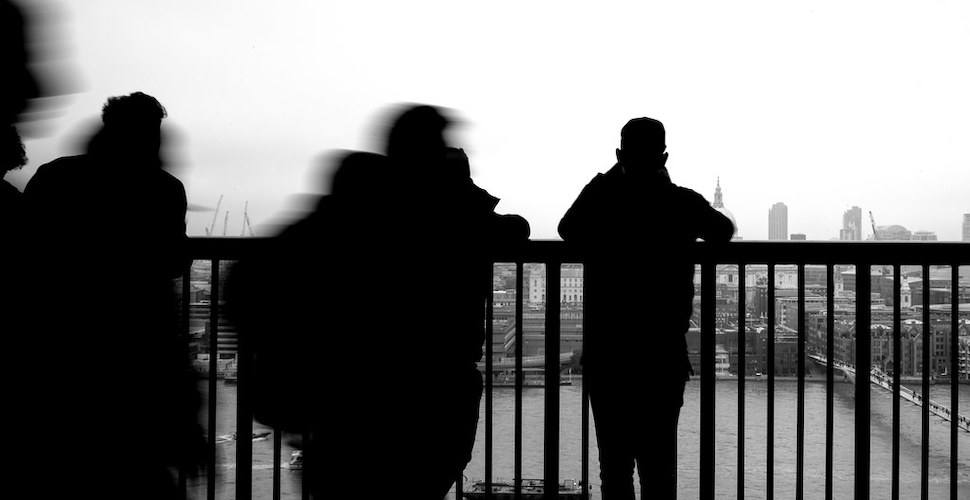 In a moving account of the challenges faced by modern slavery victims in the UK, an Afghan survivor told The Independent of the five-year limbo he was forced to endure before receiving his refugee status.

After losing his family at an early age, Awais Raza suffered years of abuse at a children’s home in Afghanistan.

Awais was forced to perform manual labor under threat of violence, including beatings that left him with scars on his scalp, burns on his feet, and severe post-traumatic stress disorder.

Awais managed to escape to the UK nearly ten years ago, where he settled near London.

After two years of undocumented domestic work, he applied for asylum in order to legally work and study in the country and to ensure his protection from further exploitation.

But if Awais hoped the government would keep him safe, he was sadly mistaken.

Upon reliving his past trauma as part of his interview with the Home Office, the British interior ministry, he was detained and placed in deportation proceedings.

“I was so scared. I didn’t know where they were taking me in this small van,” he says, remembering being driven to Harmondsworth removal centre.

“I had gone to the Home Office in the morning, in the evening I came out in the dark. I didn’t know what was happening. I was reminded of the past; I thought […] maybe they’ll send me to the house again. I stayed in the detention centre. They locked me in a cell all night. I was alone and I was crying.”

Nearly two weeks of detention later, Awais was released with the help of a lawyer.

After medical reports confirmed the abuse he had endured as a child, Awais was directed to the National Referral Mechanism (NRM), the UK’s legal framework for identifying victims of modern slavery.

However, his ordeal was far from over. While the NRM is designed to process cases within 49 days, Awais’s took an entire year.

His identification as a modern slavery victim allowed him to spend two years studying English, but once this time was up he remained in limbo for an additional two years.

Under UK law, asylum seekers are currently banned from working under for the first year after they have applied—and even after this period, employment is extremely difficult.

Victims of modern slavery who are waiting to receive refugee status must live on a small government subsidy of just £5.39 ($6.98) per day, leaving them vulnerable to further exploitation.

Awais told The Independent of this agonizing uncertainty.

“It was good when I was going to college because I was busy. But after two years they said I had to stop, and then I just stayed all day at home,” Awais says, quietly. “You don’t know where your life is. You spend all day at home. You wake up in the morning, same day, same thing. I couldn’t do anything.”

Some months after another difficult interview with the Home Office—in which he stressed that his life would be in danger if he were sent home—Awais was refused asylum in May last year, instead being granted temporary leave to remain for 30 days.

It was only with the help of his lawyer that the decision was overturned by an immigration judge.

His earlier detention was also found to be unlawful, resulting in Raza receiving £10,000 ($12,945) in compensation from the Home Office.

Awais was finally able to stay. But it was despite the efforts of the UK government, not because of them.

Contrary to Home Office claims that trafficking victims are prioritized in the asylum process, Awais’s story is sadly a common one.

Until the UK aligns its policy with its rhetoric—including lifting the ban on asylum seekers working—this is unlikely to change.

This is our only world, our only home. Children running away from wars, abuse, cruelty and atrocity should, must be welcomed and relieved.