The Democratic Republic of Congo’s bid to stamp out child labor in cobalt sector - FreedomUnited.org
This website uses cookies to improve your experience. We'll assume you're ok with this, but you can opt-out if you wish.Accept Read More
Skip to content
Back to Global News 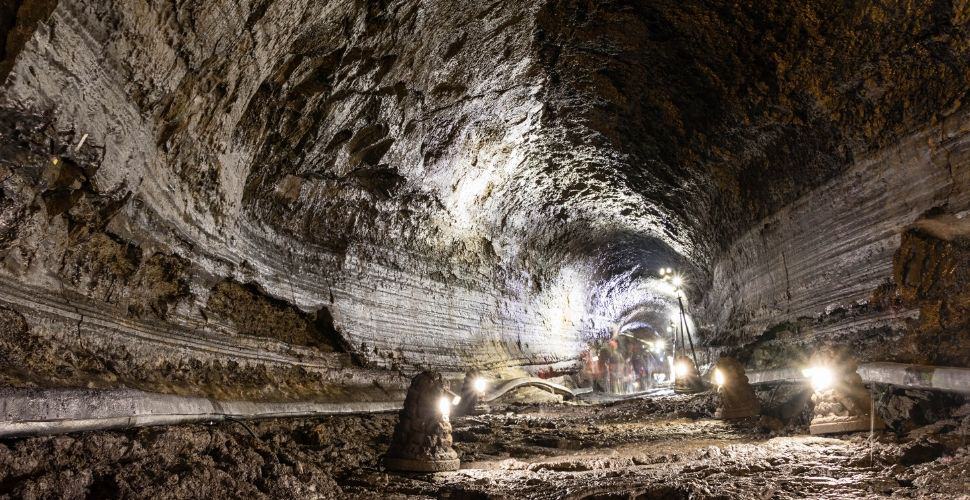 The Democratic Republic of Congo (DRC) has announced that its government will now take charge of the country’s cobalt sector and artisanal supply chain by integrating artisanal mining into the formal sector.

The announcement was made in a bid to improve DRC’s cobalt sector, which has been notorious for using forced child labor, unsafe working conditions and illegal activity.

Contributing 60 percent of the global cobalt production, cleaning up the cobalt sector in the DRC is a high priority for the government.

Entreprise Generale du Cobalt (EGC), a new state-run company, has been granted monopoly powers by the government and can now buy and sell cobalt from the informal sector.

The idea is the new company will act as monopoly buyer of cobalt from the cooperatives that pool the output of artisanal miners.

At the moment much of this “grey” production stream is bought by middle-men, mostly Chinese, who then sell the cobalt ore on to first-stage processors, also mostly Chinese.

Artisanal product becomes mixed with official-sector product, causing traceability problems for end-users desperate to avoid being tainted by allegations of using a metal generated by child or “slave” labour.”

It is hoped that the EGC’s new purchasing powers will also provide an improved vision of working conditions in the artisanal sector, including the elimination of forced child labor and improving poor working conditions.

The company plans to ask non-governmental organizations to choose cooperatives who comply with responsible sourcing criteria. Any cooperative that does not comply with the criteria will be sanctioned, although what these sanctions will look like remains unclear.

Increased state control over the cobalt sector could prove to be an effective measure in the eradication of forced labor in artisanal cobalt mining, however the impact on reducing the human cost of cobalt remains to be seen.

So children and pregnant women can no longer mine for cobalt. Sounds great, right? Except there is no social security for these people in the DRC. This whole effort seems to be an attempt to ease the guilt of the end consumer, I don’t think it will drastically improve the lives of desperate workers in this country. In our privileged western countries we don’t believe children should have to do work like this, and maybe we are right. But to many of these workers, work is better than starvation.

At last, some hope for a better world!