Potential victims of trafficking risk deportation to Jamaica - FreedomUnited.org
This website uses cookies to improve your experience. We'll assume you're ok with this, but you can opt-out if you wish.Accept Read More
Skip to content
Back to Global News 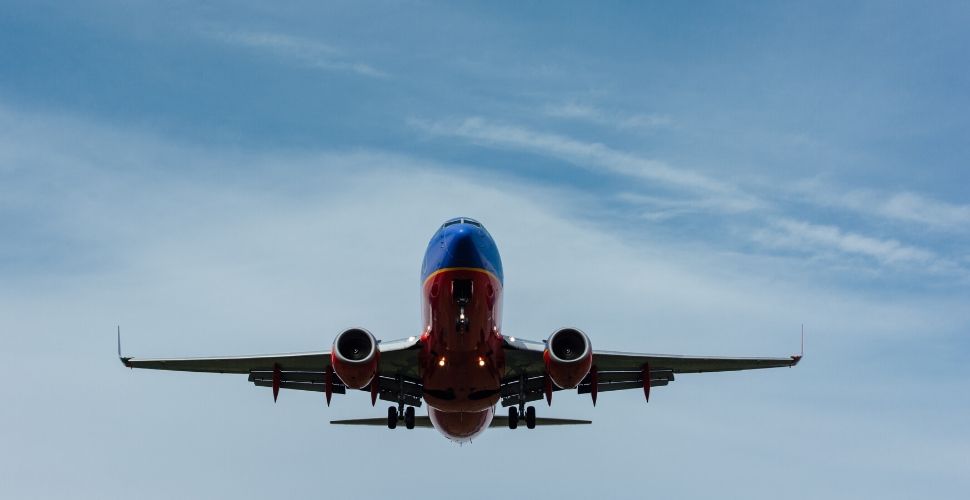 The UK’s interior ministry deported a number of long-term UK residents with criminal convictions to Jamaica on Tuesday, despite urgent calls from parliamentarians to suspend the flight.

Amongst those due to be deported were potential victims of trafficking, prosecuted for crimes they had been forced to commit.

Last week, Labour MP Nadia Whittome called for the planned flight to be suspended until a lessons learned review following the Windrush scandal two years ago was published and recommendations implemented.

This previous scandal, she explained, “exposed the wrongful detention and deportation of Commonwealth citizens”.

A spokesperson from the Joint Council for the Welfare of Immigrants (JCWI) told Al Jazeera:

“We often see people who are as British as the schoolmates they grew up with being deported for minor crimes like possession of cannabis.

Their school friends caught up in the same folly are chastened with a short sentence and allowed to rehabilitate; while they face a life sentence away from friends and family in a country they never knew.

We have become aware that potential victims of trafficking have also been served with RDs [removal directions], and we have concerns that some of these may be victims of ‘county lines’ exploitation.”

It was reported that those due to be deported did not undergo medical assessments to ensure that they were healthy enough to fly. Some have serious medical conditions which were known to the government before it gave the flight the green light.

Agency director, Toufique Hossain, explained that one client facing deportation had been convicted of a single drug offense when he was young, but said that gang leaders forced him to commit the crime.

He explained to Al Jazeera that “that sort of exploitation and forced criminal activity does very much go into the realms of trafficking and modern slavery”.

Lack of phone signal in Heathrow detention centers compounded concerns prior to the flight’s departure, making it difficult for people to contact their solicitors or other people who could refer them on to seek advice.

Bella Sankey, director at Detention Action, a human rights charity, told the PA news agency that they could not reach around 30 of their clients at Heathrow detention center due to poor signal.

The charity requested the Home Office to provide new SIM cards in a legal bid to ensure that all individuals facing deportation would have the opportunity to access legal advice.

In response to Nadia Whittome MP, Prime Minister Boris Johnson replied: “I think the whole House will understand that the people of this country will think it right to send back foreign national offenders.”

“But Shadow Equalities Minister Dawn Butler challenged his assessment: “The Home Office press team told journalists that everybody on a deportation flight to Jamaica are serious criminals. Mr Speaker, this seems not to be true.

“I’ve got a constituent of mine… He was convicted under the now unlawful joint enterprise rule, he was released after just two months and his wife feels like this stress is going to kill her husband because he has a heart problem.

“Mr Speaker, how can I get the home secretary to take this seriously and be truthful about the people who are on the deportation flight and if we can halt this flight until we establish the true facts of the situation?”

The Home Office denied non-criminals would be on the flight, but promised to legally review the 50 cases before [the flight departed].”

According to the UK Borders Act 2007, if a foreign national has been convicted of an offense and received a sentence of 12 months or more, a deportation order must be issued.

However, there are several exceptions to the issuance of deportation orders, for example if the order breaches individuals’ rights outlined in the European Convention of Human Rights, or similarly under the UK’s Refugee Convention.

It is unclear how many potential victims of trafficking were aboard the charter flight to Jamaica.

The UK government must act now to guarantee adequate support to all victims of modern slavery instead of putting people’s lives at risk.

Al Jazeera is one of the three most reliable news sources available in English–of all those on Earth. Do you have any verification for the idea that the refugees are not at this kind of risk?