Supreme court rules that Nevsun can be sued in Canada - FreedomUnited.org
This website uses cookies to improve your experience. We'll assume you're ok with this, but you can opt-out if you wish.Accept Read More
Skip to content
Back to Global News 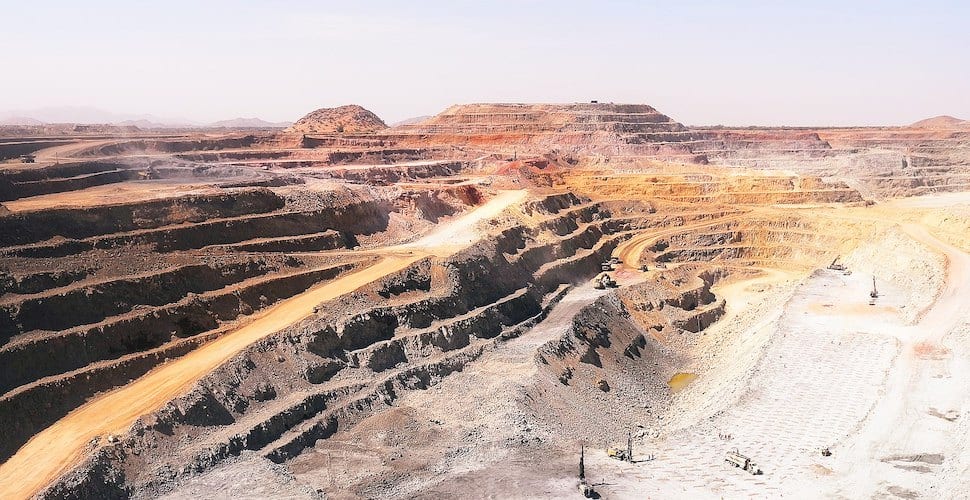 Supreme court rules that Nevsun can be sued in Canada

Nevsun Resources, the Canadian mining giant that stands accused of benefiting from forced labor in Eritrea, can be sued in Canada for its human rights abuses, the country’s supreme court ruled last week.

The ruling allows the advancement of a lawsuit filed against Nevsun by three Eritrean forced labor survivors, which the firm had appealed against two years ago on the basis that the allegations did not fall under local jurisdiction.

The plaintiffs claim that they were subjected to violent and inhumane treatment while forced to construct the Bisha mine, which Nevsun operates in western Eritrea to source gold, copper, and zinc.

Court documents include harrowing descriptions of the 12-hour work days under the hot sun they say they endured while being bound and beaten with sticks.

The Supreme Court’s decision is a promising step forward to securing justice for the survivors.

Nevsun argued that the case should be thrown out on the basis of the act of state doctrine, which precludes domestic courts from assessing acts of foreign governments. But that was rejected by a majority of the justices on the top bench.

The supreme court also held that international human rights law – notably fundamental tenets called “peremptory norms” that are so important they are considered universal – may be applied to this case.

“Violations of peremptory norms are serious violations of rights that are important to everyone, everywhere. They need to be strongly discouraged,” the court said in a statement.

For almost its entire history, Eritrea has maintained universal and indefinite conscription, a system which traps its citizens in forced or compulsory labor for much of their lives and has been described as “tantamount to enslavement” by the United Nations.

Nevsun, one of the few businesses that operates in the country in spite of its human rights record, is the primary owner of the Bisha mine and subcontracts work there through Segen Construction Company, a state-run company that is known to make extensive use of forced conscript labor.

Before the new ruling, Canadian firms operating abroad could only be held liable for abuses in the country in which they occurred; a 2017 case against another mining company operating in Guatemala was thrown out for this reason.

But with the new decision on the Nevsun case, the Court has set an important precedent in international law.

The ruling sends a powerful message to firms operating in other countries that they cannot put profits above the freedom and dignity of the workers they employ there.

In a press release, our partner Eritrea Focus said, “The ruling has important consequences — way beyond Canada.” Read their full press release here.

Freedom United has for several years been calling for divestment from Nevsun as a result of repeated allegations of forced labor in the mine, and we have gathered nearly 75,000 actions calling on the Government of Eritrea to end forced conscription.