Why is Canada Lagging on Modern Slavery? - FreedomUnited.org
Skip to content
Back to Global News 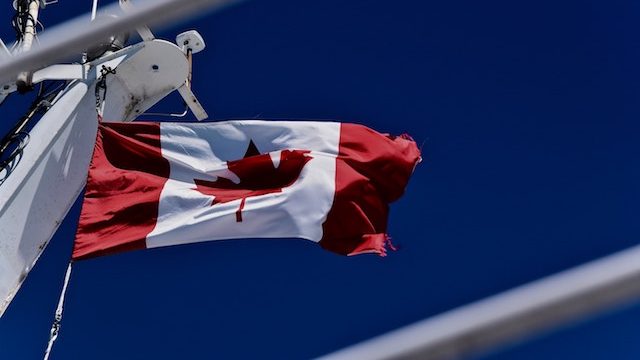 Why is Canada Lagging on Modern Slavery?

Canada imports around US $15 billion worth of goods at-risk of being produced through modern slavery — the sixth highest amount globally — according to this year’s Global Slavery Index.

Yet compared to its peers and trading partners, Canada is also labelled as “not taking action” when it comes to cleaning up its supply chains from forced labor. The GSI specifically lists the top five at-risk Canadian imports: computers and mobile phones; apparel and accessories; gold; fish; and sugarcane.

To try and keep at-risk goods out, our G20 peers have implemented laws and regulations guarding against their importation or use in global supply chains. These mechanisms exist in trade laws, procurement rules, and laws requiring companies to publicly report on their efforts to guard against modern slavery.

Take for example, the United States. The US trade law makes it illegal to import products made through forced labour. US Customs and Border Protection maintains a list of these banned products identified by source country and specific producers. Currently, 42 products are listed. Canada does not have a similar list, depriving importers and other businesses of supply chain information they could otherwise use to make more informed sourcing decisions.

Governments in Brazil, France, Germany, Italy, and the UK also have procurement policies in place to guard against reliance on modern slavery. And while a fall 2017 Canadian government presentation indicated the government is reviewing its procurement guidelines, there is no indication for how this might introduce policies to address modern slavery.

Notably, in the absence of Canadian legislation, some Canadian companies have reported under the UK Modern Slavery Act because they do business in the UK and meet the threshold of having an annual turnover of 36 million British pounds. This includes 20 Canadian companies, from banks to Air Canada, Blackberry, and Lululemon.

From 2014-2018, the number of countries that have taken legislative action against modern slavery rose from four to 36. Canada was not one of them.

As Scheinert concludes, “Without government leadership, Canadian businesses are left navigating an international landscape of laws and standards on their own. As a nation, Canada is missing an opportunity to use its economic power to play a role freeing millions from 21st century slavery.”