Mauritania joins Human Rights Council amid outcry over its slavery record - FreedomUnited.org
This website uses cookies to improve your experience. We'll assume you're ok with this, but you can opt-out if you wish.Accept Read More
Skip to content
Back to Global News 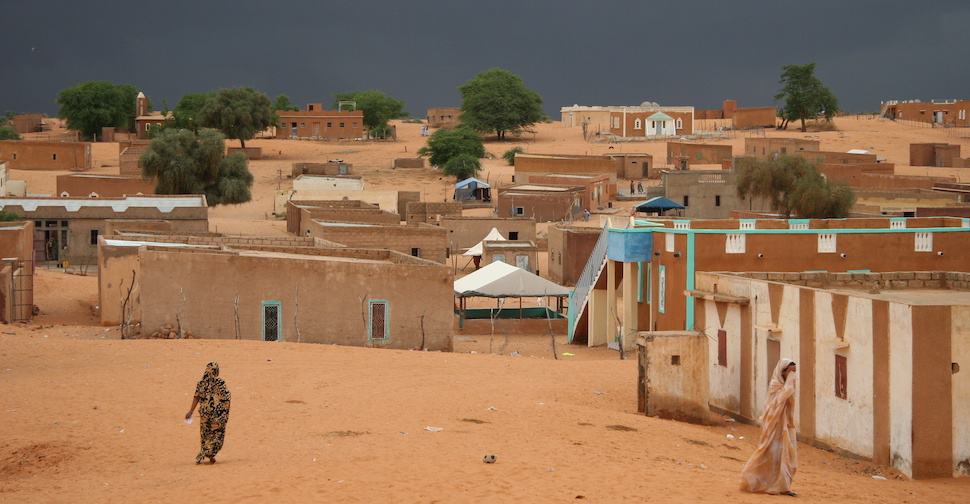 Controversy has erupted over Mauritania’s accession to the UN Human Rights Council (UNHRC) as activists highlight its continued failure to address modern slavery within its borders.

Mauritania officially abolished slavery less than 40 years ago, the last country in the world to do so, and is today among the 10 countries with the highest prevalence of modern slavery—more than two percent of its population is affected.

The government’s efforts to change this have been widely criticized as inadequate and, in fact, have allegedly regressed in recent months under the rule of the new president Mohamed Ould Ghazouani.

Activists argue that this is unacceptable for a first-time member of the United Nations’ premier body dedicated to the promotion and protection of human rights.

“I think this is a denial of the very principles on which the United Nations is based,” said [Biram Dah Abeid], who has twice run for president and leads the Initiative for the Resurgence of the Abolitionist Movement (IRA), a Mauritanian anti-slavery group.

“We will fight so that the Human Rights Council is really a human rights council, not one infiltrated by states that flout human rights,” he told the Thomson Reuters Foundation.

Enslaved people who complain or escape are frequently ignored by authorities or returned to their masters, as documented in multiple recent cases by IRA and SOS Esclaves, another local anti-slavery organization.

The Mauritanian government, meanwhile, has in the past denied that slavery is even a major issue in the country, posing a serious challenge to effectively addressing the problem.

The West African nation was one of several states whose joining of the UNHRC was questioned on the basis of their human rights records, among them Libya and Venezuela.

As the council’s 43rd session gets underway this week, the controversy raises the important question of how to effectively dialogue with countries without condoning their failure to address human rights violations on their soil.