International law on organized crime key in tackling human trafficking - FreedomUnited.org
This website uses cookies to improve your experience. We'll assume you're ok with this, but you can opt-out if you wish.Accept Read More
Skip to content
Back to Global News 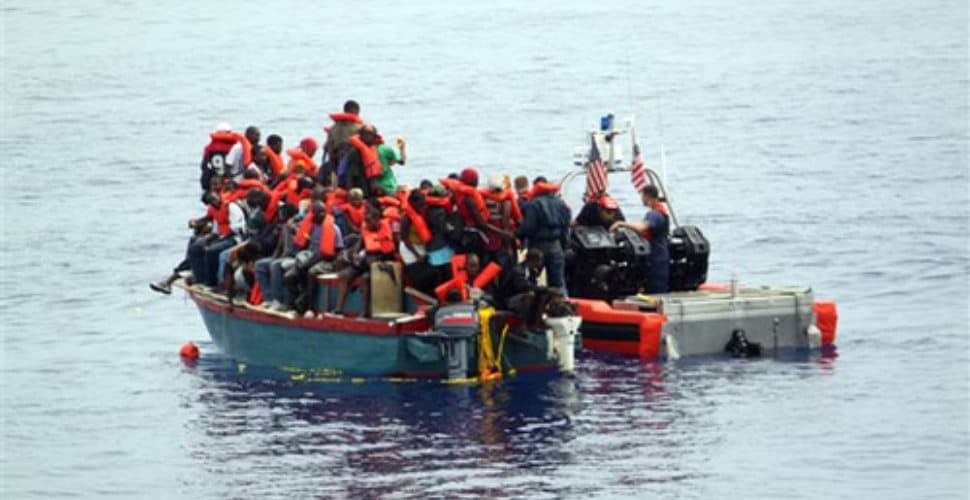 Long-standing debates within the counter-trafficking and counter-smuggling space have focused on the ineffectiveness around the definitions used in the Trafficking in Persons protocol which supplement the United Nations Transnational Organized Crime Convention (UNTOC).

However, in a recent article published on Open Democracy, Marika McAdam argues that the legal framework is not flawed.

Instead, McAdam explains that commentators, scholars, and legal experts have a flawed comprehension and application of this specific body of international law.

The transnational organized crime element was so important to drafters of the earlier versions of the trafficking protocol, that it was proposed to limit its scope to only ‘international trafficking.’

LEARN: What is human trafficking?

Yet, today, this very important qualifier is essentially deemed insignificant when interpreted in practice by the United Nations Office on Drugs and Crime (UNODC).

Legislative guides and model laws explain that ‘transnationality’ and ‘involvement of organized criminal groups’ need not be captured in domestic offences, so that prosecutors are not required to prove these elements in order to secure conviction.

The lack of clarity around interpretations of  ‘trafficking of persons’ in international law is further compounded by the use of terms such as ‘exploitation’ and ‘modern slavery’, which McAdam perceives as weakening the level of concern for the serious crime of human trafficking.

Criminal justice responses rarely help when they target desperately poor families with children in domestic servitude, or in places where early marriage is a deeply entrenched cultural practice.

Marika McAdam’s piece reveals that a strong effort against human trafficking lies in effectively using and interpreting existing legal instruments under international law, for what they were intended to address.

What do you think? Leave your thoughts in the comments below.