Indian modern slavery survivors find relief in crowdfunding campaigns - FreedomUnited.org
This website uses cookies to improve your experience. We'll assume you're ok with this, but you can opt-out if you wish.Accept Read More
Skip to content
Back to Global News 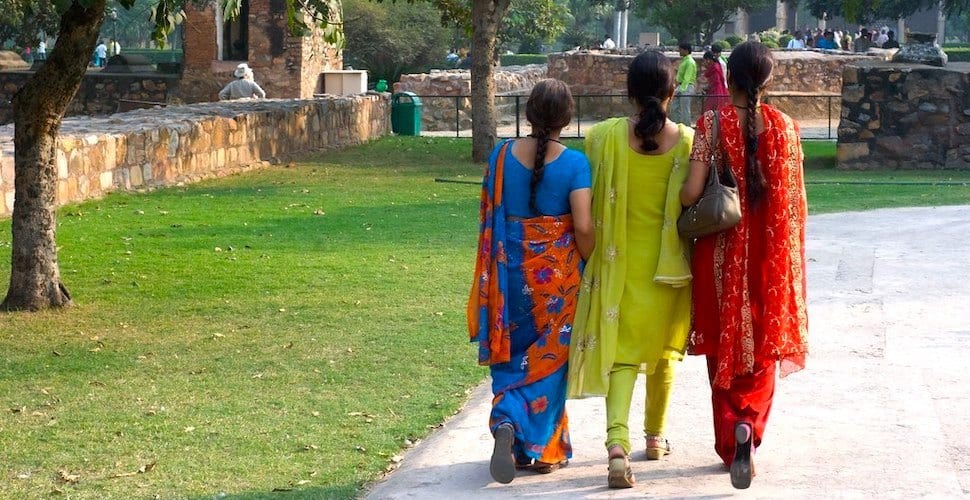 The India Leaders Forum Against Trafficking (ILFAT), which brings together 11 different local survivor groups, used online crowdfunding this month to raise over half a million Indian rupees ($6,960).

The funds raised will enable survivors to become more self-reliant, run public awareness campaigns, and cover the significant costs associated with pursuing their legal cases—which can often go on for years.

“We are always short on funds,” said Haseena, a survivor from southern Indian state of Andhra Pradesh and senior official at the forum. “We didn’t expect to get what we wanted but we are very happy we did.”

“We are always dependent on others for funding and wanted to change that and become self-reliant,” she said, adding that the aim is to double the amount raised in their next crowdfunding effort – due to launched in the coming months.

Government support for survivors of modern slavery in India is scant: less than one percent receive state compensation.

With more victims of modern slavery living in India than any other country, this leaves a huge number of vulnerable people unsupported and at risk of further exploitation.

Crowdfunding allows survivors to get back on their feet in spite of these obstacles—and moreover, shows them that they are cared for and supported by the people around them.

“We were skeptical in the beginning. But now we feel that people care about us and we are optimistic that the awareness will increase and our problems will reduce,” Haseena, a survivor and senior official at ILFAT, told Thomson Reuters Foundation.

Researchers have pointed out that crowdfunding fits easily into Indian cultural traditions of generosity and charitable donations.

Its success for survivors in India illustrates the capacity of innovative, localized approaches to tackling modern slavery although these should not let governments get away with providing insufficient support.