Modern slavery uncovered in Brazilian coffee industry - FreedomUnited.org
This website uses cookies to improve your experience. We'll assume you're ok with this, but you can opt-out if you wish.Accept Read More
Skip to content
Back to Global News 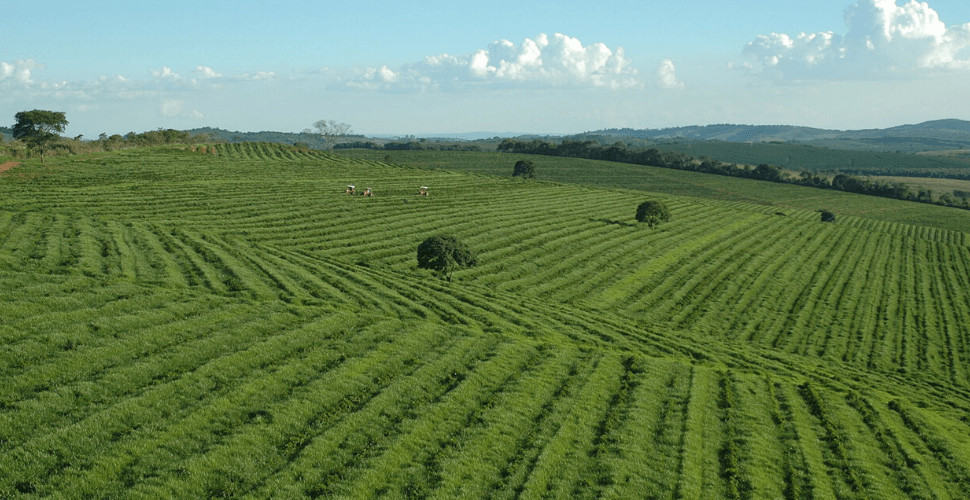 Slave labor is pervasive in the world’s largest coffee industry, a six-month Thomson Reuters Foundation investigation has revealed. Evidence from public records, interviews, and other data shows that a significant and growing portion of Brazil’s coffee exports are produced using forced labor—including coffee that is certified as slavery-free and sold by coffee giants such as Starbucks and Nespresso.

The crisis is concentrated in Minas Gerais, the southeastern state that grows more than half of Brazil’s coffee. In August, a joint raid by local labor inspectors and Thomson Reuters Foundation rescued 59 workers from a single farm, including children as young as 13. All were undocumented, underpaid, and working without safety equipment.

The rescued workers lived in Campos Altos – a nearby town that hosts hundreds of seasonal coffee workers from northeast Brazil – mostly in dirty, sparse shacks without beds or fridges.

“We’re paid too little,” said Sales Felix, who shared a room with his wife and two young daughters next to another room housing three men, at the cost of about R$300 a month.

“We come from far away, and we gain nothing.”

Hundreds of coffee workers just like those in Campos Altos are rescued every year, but officials believe that those rescued represent a fraction of total victims. Over two-thirds of coffee workers in Minas Gerais are estimated to be informal, making the prevalence of forced labor very difficult to track. Plantation raids are complicated by the fact that supervisors often order workers to flee via WhatsApp at the first sign of labor inspectors.

Brazil’s government is ill-equipped to take on these challenges. In April, labor officials complained to Congress that the government body responsible for fighting modern slavery was in a “calamitous” state. The country’s president, Jair Bolsonaro, has made clear that he does not consider forced labor a priority. But the issue dates back much further than Bolsonaro’s government: the number of modern slavery victims rescued declined from 2,604 in 2012 to 1,154 in 2018. Amid the recession of 2017, the government cut funding for labor inspections by half.

The Brazilian crisis has also exposed the limitations of global certification schemes. Many of the implicated plantations in Minas Gerais were certified as slavery-free by Rainforest Alliance, a non-profit that verifies slavery-free sources. Conscious consumers who spend more to buy “ethically sourced” products from Starbucks or Nespresso will surely be dismayed to learn that their coffee may have been grown using forced labor.

The international community has some power to push for change. The United States has blocked slavery-tainted imports in the past, and Customs and Border Protection officials this year expressed their concerns regarding the coffee crisis to Brazilian labor inspectors. As the biggest importer of Brazilian coffee, the US has the leverage to pressure the country’s government into strengthening its efforts against modern slavery.

Coffee drinkers around the world, meanwhile, can hold coffee companies and certification schemes such as Rainforest Alliance accountable, and call for the improvement of their audit systems. Global coffee consumption is predicted to reach a new high in 2020. Swift action is needed to ensure that this increase does not result in further suffering for Brazil’s coffee workers.

I worked in Brazil. 1% are super rich. The rest they consider trash. 80 million are in abject poverty living in slums, favela, run by drug Lord’s. They get no services from the federal government, including schools, electricity. Beautiful people. It will be a long time, if ever, to get better. The ruling class are the ancestors of the Portuguese conquerers and aristocracy.